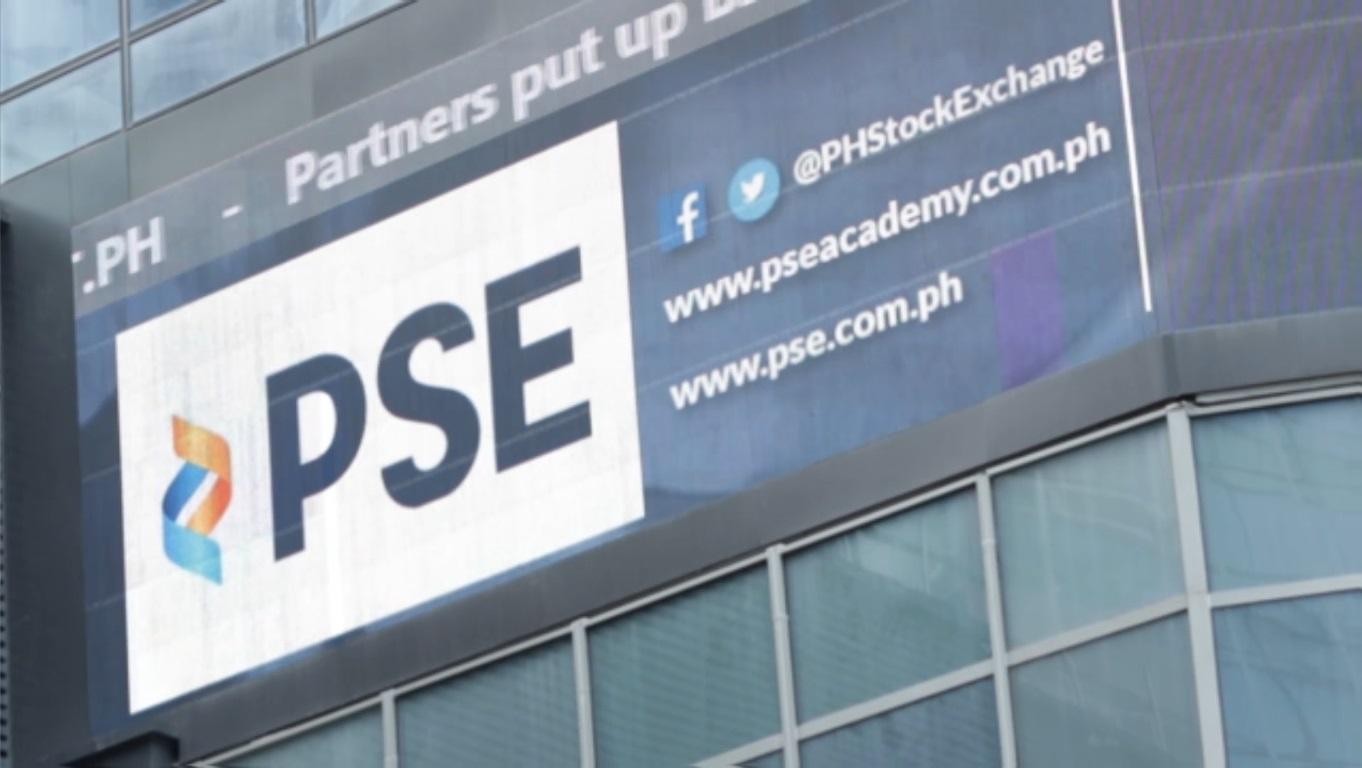 Volatility continued to weigh on Philippine financial markets on Thursday, with the local equity market posting steep declines while the peso appreciated slightly against its US counterpart.

“This is volatility associated with month-end consolidation. Expect sustained volatility going forward at a different pace of rate hikes compared to the US Fed and BSP,” Robert said. Dan Roces, chief economist at Security Bank Corp., in a mobile message.

“However, with a deeper current account deficit underway, the trend is for the peso to depreciate,” he continued.

Earlier this month, Federal Reserve Chairman Jerome Powell said the 75 basis point hike was “essential” to get inflation under control, adding that policymakers had the arsenal they had. need and desire to restore price stability in the future.

The Bangko Sentral ng Pilipinas (BSP) last week raised its key rates by 25 basis points, marking the second consecutive month of hikes. However, this is less than the market expected.

“It appears that today’s selloff was an acceleration of yesterday’s decline and appears to reflect investors’ return to the reality that we are not out of the woods yet,” said the chairman of PNB Securities, Manuel Antonio Lisbona, in a separate mobile message.

“Concerns are mainly driven by the effect of rising policy rates – too much of which could trigger a recession,” he continued.

The same sentiment was echoed by Regina Capital Development Corp.’s chief sales officer, Luis Limlingan, who noted that market participants were looking for the bottom of what he described as a “vicious” market sell-off.

“Worries about a slowing economy and aggressive rate hikes occupied much of the first half, and fears of a recession are growing,” he explained in a separate mobile message.

Limlingan noted that the market has already priced in the leadership change in the Philippines, with the inauguration of President Ferdinand “Bongbong” Marcos Jr. on Thursday.

His inauguration comes a month after he was proclaimed the 17th President of the Republic of the Philippines. —BM, GMA News