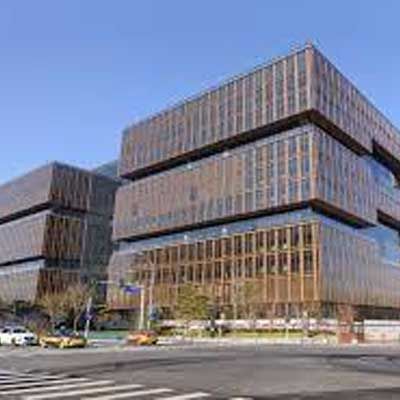 Last week, Finance Minister Nirmala Sitharaman urged the Asian Infrastructure Investment Bank (AIIB) to step up its investments and mobilize private finance in India’s priority areas such as renewable energy, energy efficiency and climate-smart technologies. She made the request to the chairman of the AIIB, Jin Liqun, whom she met in his capacity as governor of the bank’s second largest shareholder.

With India being AIIB’s biggest customer, the finance minister reiterated at the meeting that the bank should consider establishing a regional presence in India.

While appreciating the AIIB’s growing portfolio in India, Sitharaman suggested it should consolidate investments in key areas such as renewable energy and climate technologies.

On October 26, the finance minister had attended the 7th annual meeting of the AIIB board of governors, where it was decided that the bank will increase investment in priority areas for India such as clean energy and infrastructure, with particular emphasis on education and health.

2022-11-22
Previous Post: Where are the financial markets going?
Next Post: 2 solid index funds that investors can buy with confidence in a bear market