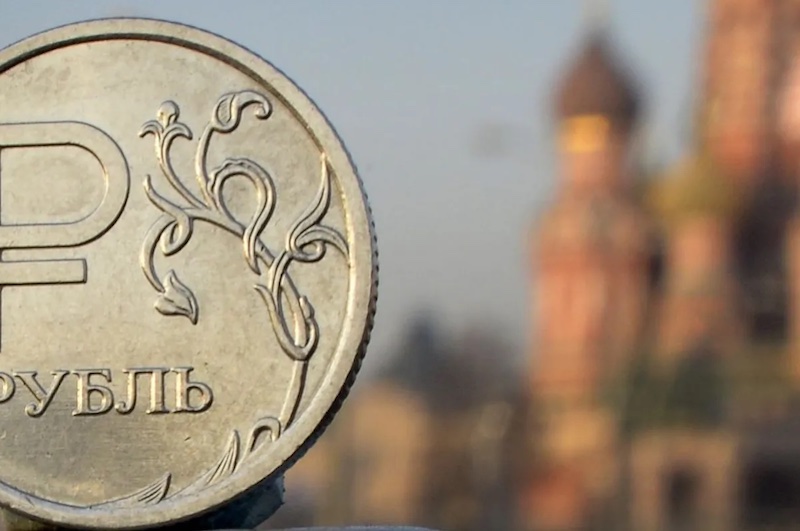 Moscow has seen a boom in retail investment since the Covid-19 pandemic, and Filip Gabunia, vice president of the Central Bank of Russia, said more than 5 million citizens held shares in foreign companies with a market value of 320 billion rubles ($5.85 billion).

Russia’s second-largest stock exchange, SPB Exchange, which specializes in foreign stocks, said in May that up to 14% of US-listed stocks held by its clients would have to be transferred to a non-trading account, due to restrictions imposed by the Brussels depository Euroclear. .

On June 20, SPB Exchange began trading 12 securities whose main listing is on the Hong Kong Stock Exchange and will provide access to an exchange infrastructure allowing brokers to carry out trial trades.

“This gives brokers the ability to set up, on a working stock market, their accounting systems for trading in a new currency, the Hong Kong dollar,” SPB spokeswoman Julia Kuznetsova told Asia Financial.

At a press conference in Moscow on Thursday, the central bank said the ban on assets below $550,000 was intended to protect retail investors from potential problems with frozen access to capital.

However, some analysts have said that there are many indications that there is a will to stop the outflow of currency from the country.

US expects Russian oil price to be capped this year

George Russell is a Hong Kong-based freelance writer and editor who has lived in Asia since 1996. His work has appeared in the Financial Times, Wall Street Journal, Bloomberg, New York Post, Variety, Forbes, and South China Morning Post. . .