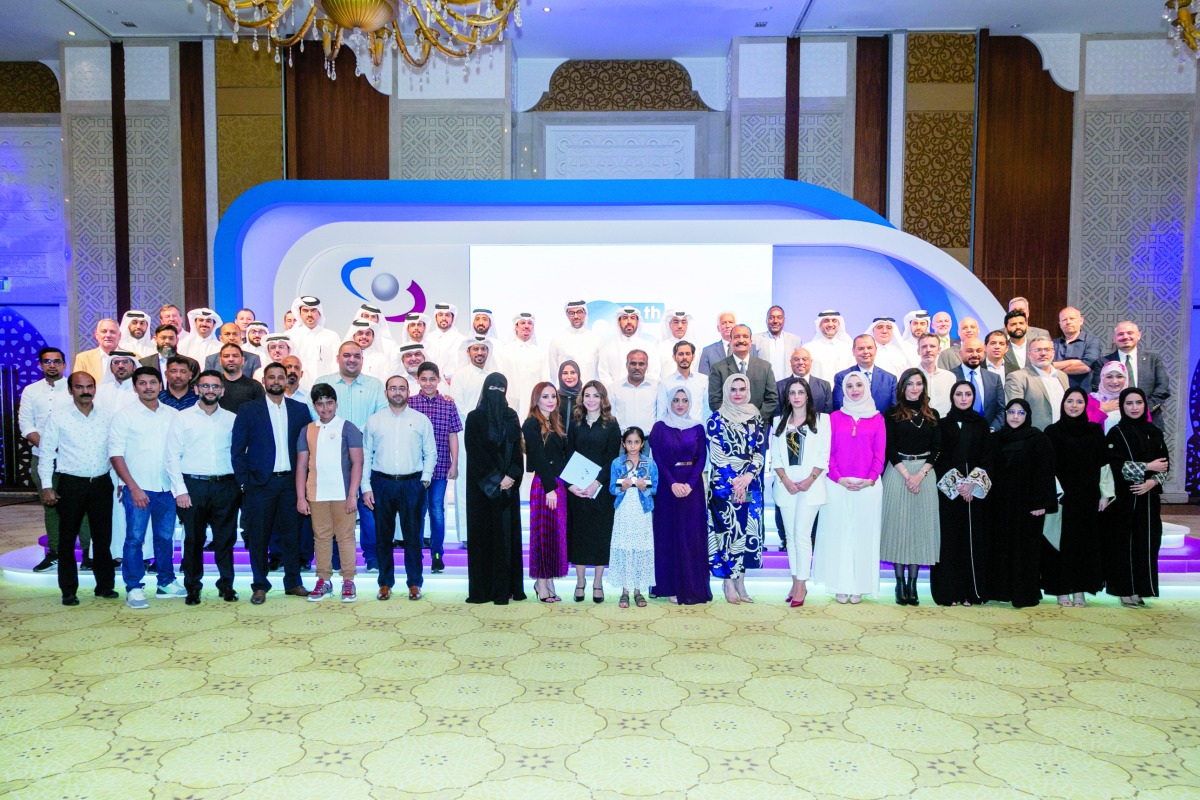 The Qatar Stock Exchange (QSE) commemorated its 25th anniversary and celebrated its achievements, through which the QSE has been transformed into a rules-based, reliable and resilient market, operating in accordance with international best practices. Over the past 25 years, QSE has played a pivotal role in the growth and development of Qatar’s financial sector, broadening and deepening the market, driving quality and attractiveness as a destination for listing, trading and investment.

The celebratory ceremony was held at the Marsa Malaz Kempinski Hotel in Doha in the presence of Tamim Al Kawari, CEO of the Qatar Stock Exchange. The event paid tribute to employees who have completed more than 20 years of service and Rashid bin Ali Al Mansoori, the former CEO, was honored in recognition and appreciation of his long service and achievements.

Tamim Hamad Al Kuwari gave a speech in which he welcomed the participants and highlighted the main milestones and achievements over the twenty-five years. He pointed out that the QSE, since the start of its operations in May 1997 until now, has achieved remarkable structural, organizational and operational developments.

“We have a great role to play today and in the years to come as a trusted destination and a reliable platform for economic diversification and economic growth policies,” Al Kawari said.

Al Kawari expressed his thanks to QSE’s Board of Directors and all employees and underlined the government’s continued support for QSE as a financial institution supporting Qatar’s economic and diversification policies, especially with regard to attracting local and foreign investment and promoting growth. and SME sustainability.

QSE is also a platform that includes a variety of economic sectors reflecting Qatar’s strong and dynamic economic fundamentals.