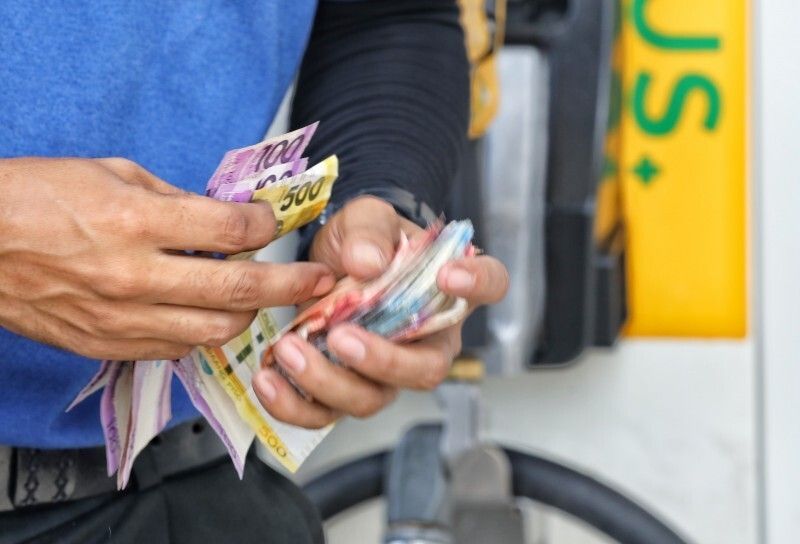 The Philippine Stock Exchange Index (PSEi) was down more than 1% in morning trading, before paring those losses and ending at 6,248.13, down just 0.12%.

The broader all-stock market also stumbled, but ended with minimal losses of 0.22%. Most of the sub-indexes were in the red, except for financial stocks and mining and oil meters, which both made gains.

Meanwhile, the peso took the BSP’s hawkish stance to heart as it finished at 56.15 pesos against the greenback, firmer than the previous day’s close of 56.26 pesos. The local unit nearly hit an all-time low on Tuesday, after government data showed a growing trade deficit and amid traders’ concerns over the country’s monetary policy settings.

BSP’s headbutt, adjusting its key rate ahead of scheduled meetings, proved much needed as central banks around the world rallied to try to rein in boiling inflation.

Commenting on the performance of the local stock exchange, Luis Limlingan, head of sales at local broker Regina Capital, noted that investors were growing fears of a recession in the United States, in part as prices in the world’s largest economy world continued to soar.

“Philippine equities managed to end almost flat, following a surprise move by the BSP to tame inflation, as policy rates rose 75 basis points to 3.25%. For a substantial chunk of trade, the PSEi fell more than 1% as analysts worried about the impact of a US recession,” he said in a Viber message.

“Even the Philippine peso hasn’t really appreciated significantly. It would be good for BSP to better telegraph its successive moves,” Enriquez said in a Viber message.

The BSP said later in the day that a rate-setting meeting in August was still scheduled, despite the Monetary Board’s decision today.

For Domini Velasquez, chief economist at China Banking Corp., the BSP has another rate hike in the room.

“We believe another 25 basis point rate hike at its August meeting is warranted to demonstrate that it has a firm hand on inflationary expectations and financial market volatility,” she said. stated in a Viber message.

Francisco Dakila, deputy governor of the BSP, noted in Thursday’s briefing that economic growth in the second quarter could be in the upper range of government growth estimates of 6.5-7.5 percent this year. GDP growth hit 8.3% in the first three months of the year as the domestic economy fended off an Omicron variant surge earlier in the year.

The BSP also noted that it intends to follow through on former central bank governor Benjamin Diokno’s intention to cut the reserve requirement ratio to single digits. Reducing the RRR would give banks more money to lend and reduce the cash holdings they keep in their vaults as reserve funds that do not generate returns.

If that happens, the RRR cut would likely work in tandem with the BSP rate hikes, which have the opposite effect of tightening the money supply.

“Since June, the Philippine peso has depreciated markedly (by 7.2% since the beginning of June until yesterday) in what markets perceive as a dovish BSP in a higher interest rate environment,” said Velasquez.

“The recent decision will likely prevent further speculation, support the peso and calm the markets,” she added.