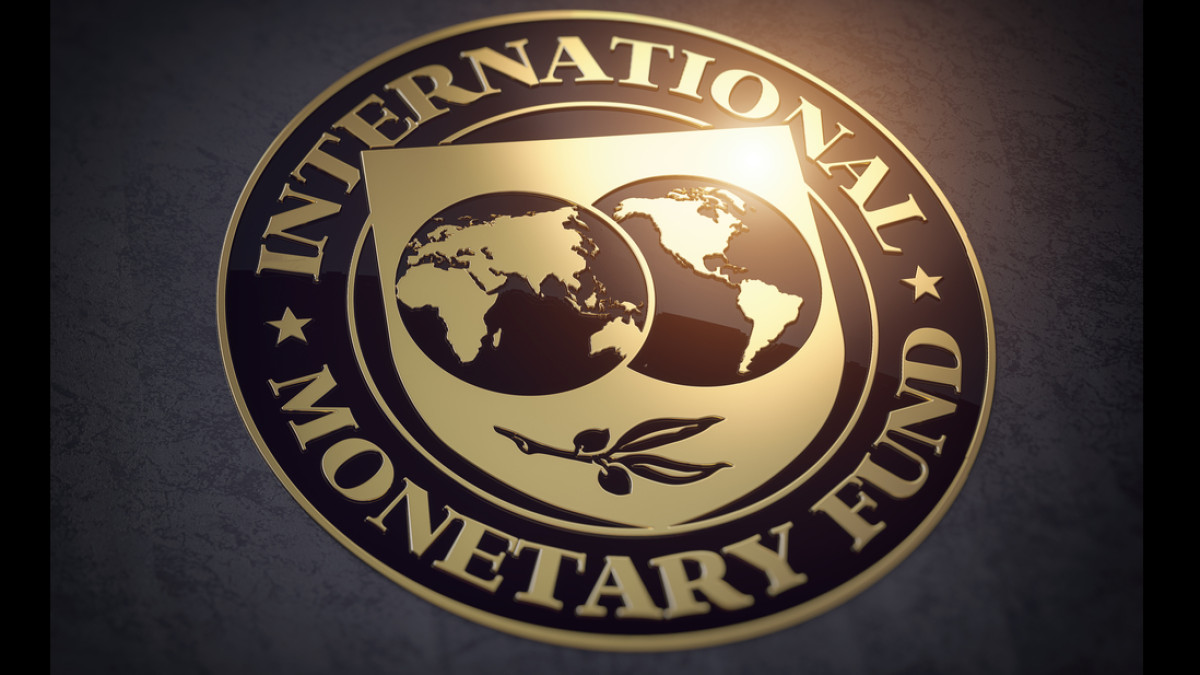 Pakistan has assured the IMF that it will try to extract concessions from Chinese investors participating in the China-Pakistan Economic Corridor (CPEC) power plants in the form of either reduced profit rates on investment or a rescheduling of loan repayments, according to a media report on Saturday.

The assurance of demanding concessions from Chinese investors has been given by Pakistani authorities to remove one of the bottlenecks in finalizing a staff-level deal with the International Monetary Fund, government sources told Reuters. The Express Tribune newspaper.

Pakistan and the IMF reached a preliminary staff-level agreement this week on the combined seventh and eighth reviews for a $6 billion loan facility for cash-strapped Pakistan.

The deal paves the way for the release of the long-awaited $1.17 billion loan tranche that has been pending since the beginning of this year.

The report says the issue of reopening power plant purchase agreements set up under the multi-billion dollar CPEC is not expected to go away in the near future.

The previous government led by Imran Khan also made a similar pledge with another global lender – the World Bank – for a $400m loan in June last year.

They added that Pakistan had informed the global lender that it would try to renegotiate the CPEC agreements. However, the chances of this happening are low due to the political sensitivities involved in the process.

CPEC is a $60 billion flagship project of the Chinese government’s Belt and Road Initiative – a reason why Chinese leaders have previously ruled out the possibility of reopening these deals.

The CPEC connects China’s Xinjiang province to the port of Gwadar in Balochistan, providing China with direct access to the Arabian Sea.

The sources said the government had assured the IMF that it would also try to explore the possibility of seeking an extension of debt repayments against the loans that Chinese investors had obtained from their country’s financial institutions for the implementation. place of these factories.

One of the irritants in the rapid conclusion of the service level agreement was that the IMF authorities were asking for clear commitments to reduce the cost of electricity production and the circular debt which had increased by another 850 billion rupees during the last fiscal year.

Neither the finance ministry nor the IMF responded to requests for comment, according to the newspaper.

In the past, the IMF has linked overdue energy payments to Chinese power plants to concessions that non-CPEC projects had given to the previous government. Pakistan owes about 300 billion rupees to Chinese Independent Power Producers (IPPs) and the IMF was keeping track of every payment made to them.

So far, 11 Chinese IPPs, set up with an investment of $10.2 billion, are operational, with a total generation capacity of 5,320 MW. The IMF last month denied asking Pakistan to renegotiate CPEC IPP contracts, but said it supported the government’s multi-pronged strategy to restore the viability of the energy sector.

He added that the move shared the burden of restoring viability among all stakeholders – government, producers and consumers.

Pakistani authorities fear that the West may change its policy to continue to pressure the CPEC issue and pursue its agenda through diplomatic channels and international financial institutions.
Pakistan entered the IMF program in 2019, but only half of the funds have been disbursed so far as Islamabad struggles to keep its targets on track.

The last installment was in February and the next installment was due to follow a review in March, but ousted Prime Minister Khan’s government introduced costly caps on fuel prices, derailing budget targets and the programme.