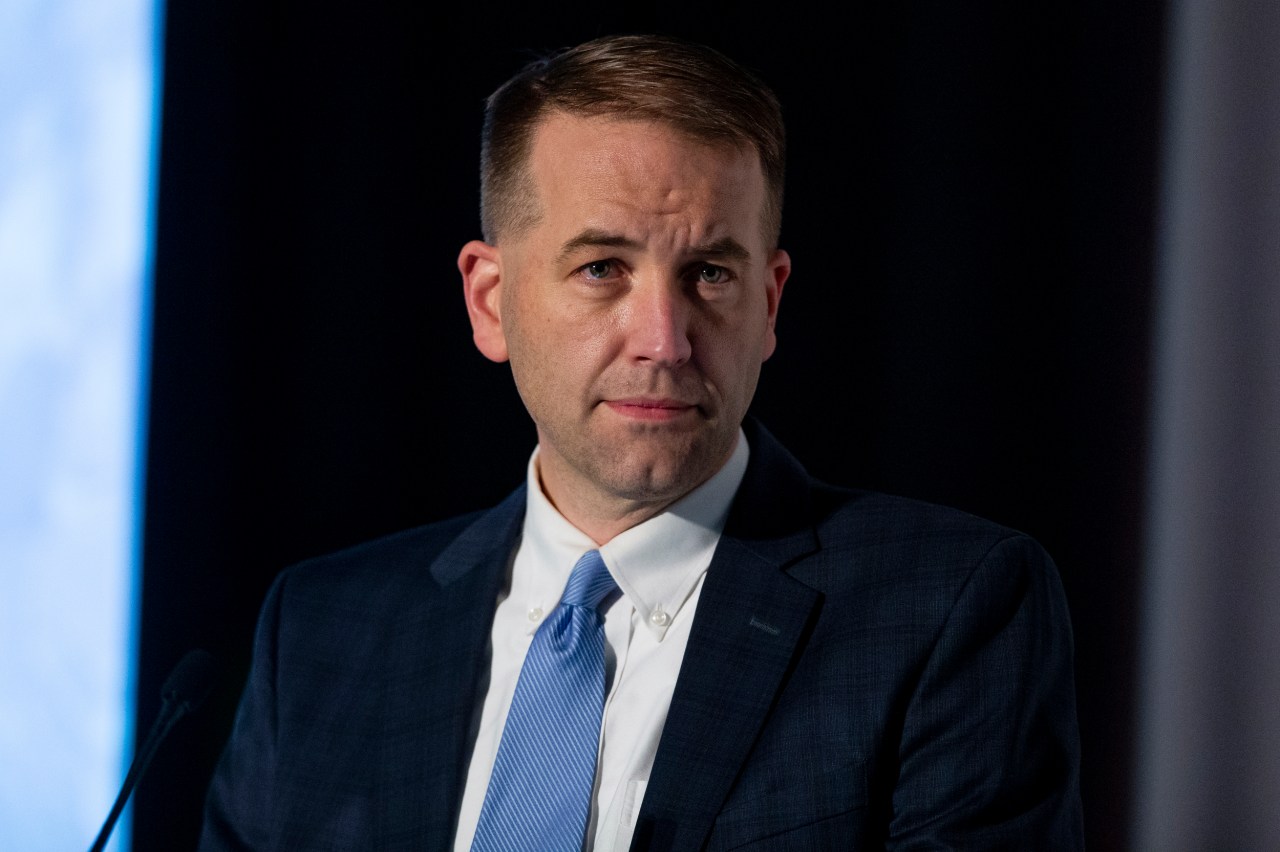 The Oregon Public Employees Pension Fund is a portfolio of investments used to pay pensions for local government employees. It totals approximately $90 billion in assets.

Read aims to “decarbonize” the pension fund’s portfolio no later than 2050. He said the plan would align Oregon’s pension fund investments with goals contained in the Paris Climate Accord , which aims to keep the average temperature increase well below 2 degrees Celsius. .

“I need to ensure that these funds are as productive as possible, so that we can meet our obligations to retirees, now and in the future. It is clear that to do this we need to address the risks of climate change in our investments and invest in new technologies and strategies that combat it,” he said.

Building a net-zero carbon investment portfolio does not mean stopping all investments in carbon-producing companies. Instead, it means there must be a balance between investing in companies that produce carbon emissions and companies that remove emissions from the atmosphere.

The amount of greenhouse gas emissions removed by the companies in which the public pension fund invests must offset those produced by all other investments.

Read intends to present his plan for consideration to the Oregon Board of Investment no later than February 1, 2024. He is one of five voting members of the OCI. The other four voting members are appointed by the governor and approved by the Oregon Senate.

The plan will outline strategies to achieve net zero carbon investment portfolio by 2050 or earlier. Read would also like to achieve an intermediate goal of 50% decarbonization by 2035 and would like to determine the feasibility of reaching its goal of net zero as early as 2040.

He expects a schedule to be completed by Feb. 1, 2025, to review Oregon State Treasury investments in oil sands, thermal coal and natural gas derived from fracking. .

In his framework for the plan, Reed said he does not anticipate immediate and widespread sectoral divestments by the Oregon State Treasury.

“Instead, ‘divestment’ should be used as a risk reduction measure aimed at specific investments where there is sustained, acute and measurable financial risk and where economic analysis demonstrates that divestment would not negatively and materially impact the funds managed by OST,” he wrote as part of the plan.

Read’s plan will establish a baseline emissions metric and key targets for climate risk management. It will also develop methods to measure the Treasury’s progress in achieving its goals and deadlines.

‘Goonies’ house for sale for $1.6M in Astoria

“It will identify opportunities for increased investment in low-carbon solutions and recommend ways to strengthen engagement with companies to ensure that these companies address their own climate-related risks and opportunities,” the report wrote. treasurer’s office in a press release.

Read said he would like to see the Treasury expand existing investments in renewable energy and clean technology.