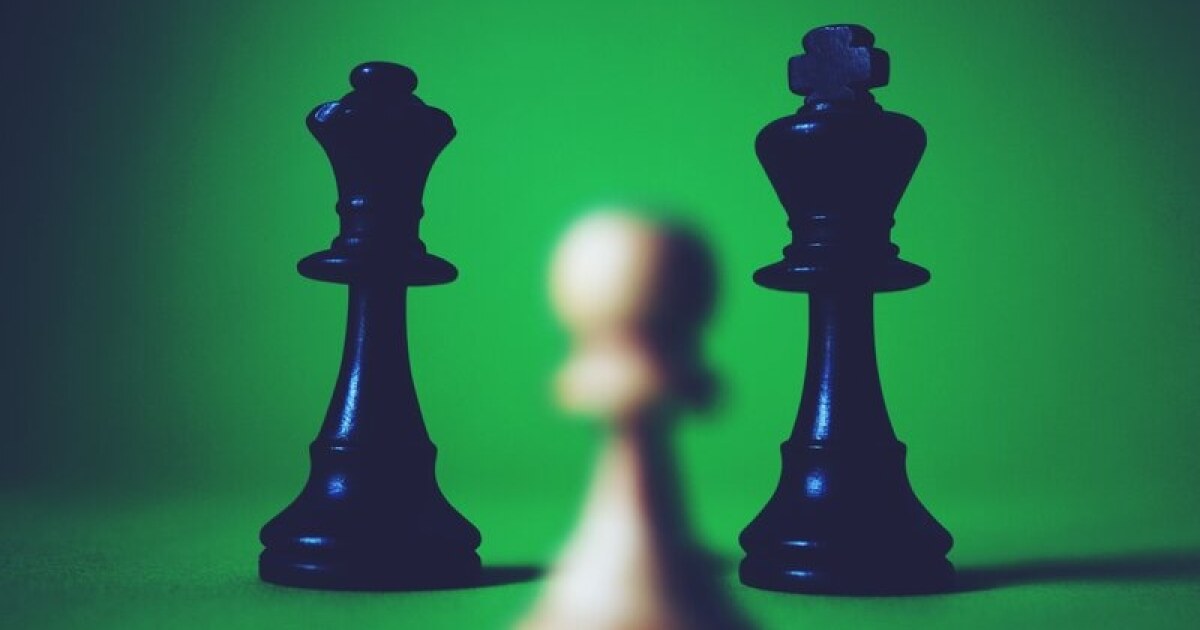 OPINION: Can financial markets save the world?

The rise of ESG is a great opportunity for financial markets to shed their legacy from the 2008 financial crisis and help address some of the most pressing issues of the day.

However, while the voluntary efforts and hard work of ESG leaders are commendable, change will only become truly mainstream when policymakers put their full weight behind the movement.

Left to their own devices, many financial firms – which are profit-driven entities in a profit-driven system – are likely to pursue a business-as-usual approach. Stuart Kirk, former head of responsible investing at HSBC Asset Management, hinted at this recently when he said companies don’t or shouldn’t care if Miami is sinking since the risk is only measured in short-term tranches (the average duration of an HSBC loan is six years). Although Kirk swept the climate risk agenda, he also succeeded in articulating the default position of financial markets. In the current system, he is right. Legally and economically, financial firms often have little reason to care about the long-term impact of their business decisions as long as short-term returns are decent. The point is, policy makers need to start making sure they care.

To expect financial firms to “be good” without changing the fundamental rules of the game is unrealistic. Imagine a game of chess in which one side is reprimanded for using their queen. It doesn’t matter if the way the queen moves isn’t durable, a queen is still a powerful piece on the board, and it would be unreasonable for companies to be put at a disadvantage for choosing not to use it. Either everyone stops using their queens or no one does. And to make sure people stop using their queens – which in this case translates into investing in or funding dirty but profitable industries without a clear, science-based transition plan – policy change is crucial.

So yes, financial markets, as capital allocation machines, can help save the world, or at least play a key role in its efforts, but only if the legal and economic frameworks of the system in which they operate undergo a substantial transformation.

So far, policymaking has been lukewarm, with a slew of complicated initiatives but few fundamental changes. Take the EU and its efforts to strengthen the integrity of green markets through labels such as ‘taxonomy compliant’. The complexity of the EU taxonomy as well as its seemingly miraculous appearance – common green definitions agreed by 27 different member states, each with their own unique geopolitics – have helped create an atmosphere of progress. It is only on closer inspection that progress itself reveals its potential to be illusory.

The reason is simple. A banker, who would probably define himself as an “ESG purist”, recently told me that he had the impression that the architecture of sustainable transition was built upside down, or worse, missed the point. Why, he said, do companies that do their best to put ESG at the heart of their business models face additional costs and compliance challenges while companies that pursue their approach usual don’t? On the one hand, the “greenium” is a real phenomenon, because companies can benefit from the affixing of ESG labels to their products. On the other hand, the absence of brown punitive factors means that the status quo approach can still happily coexist with the new tag system.

In other words, policy makers are still reluctant to take more drastic measures. The irony here is that anti-greenwashing legislation like the EU taxonomy has the potential to be a greenwashing tool itself, insofar as it can be seen as evidence of progress (look, we, policy makers, let’s do something, something big!) while distracting attention from the lack of more drastic measures, such as the brown punitive factors. And that’s not to mention the recent vote in the European Parliament that allowed the controversial inclusion of gas and nuclear in the taxonomy.

Read also: Sustainable finance: markets could reach a tipping point in the next 10 years

It is as if we had the Torah but without the 10 commandments. The Torah contains a total of 613 commandments, the most important of which are the famous 10. “Thou shalt not kill” (one of the 10), seems fundamental, while others, like “Men should not shave their beards with a razor” are arguably of secondary importance. Similarly, Chapter II of the EU Taxonomy Regulation sets out detailed and rigorous criteria for environmentally sustainable economic activities. However, nowhere does the European legislation say: “You will not destroy the planet” and here is a list of UNsustainable economic activities that must be eliminated.

It is unreasonable to expect that financial market participants will not follow the rules of a game created by policy makers. The focus should be on the policymakers themselves and on attempts to reform the rules of the game. And to be fair to the policymakers, they have an exceptionally difficult task ahead of them.

First, they must ensure a timely and orderly energy transition without increasing costs for voters. Against the backdrop of a period of severe inflation and an energy crisis fueled by the Russian-Ukrainian war, an increase in the cost of living for already struggling citizens could lead to widespread civil disobedience and the resignation of governments. While it’s nice to assume there’s popular support for moving economies away from fossil fuels, short-term self-interest is a powerful force on election day. Just look at the impact of the yellow vest protests in France, which were sparked by a planned diesel and gasoline tax hike, but then morphed into a wider anti-government movement.

Governments that adopt tougher measures, such as carbon taxes, risk taking one step forward, but two steps back, because if they are subsequently removed from office, the next administration could reverse the situation. political orientation in order to win the populist vote. Macron’s potential successor, Marine Le Pen, for example, has championed a position that is widely seen as a setback in the fight against global warming. So, on the other side of the Atlantic, the specter of climate change denier Donald Trump still looms. The political risk is all too real.

Jurisdictional differences also complicate the work of policy makers. Broadly speaking, the world is divided into three main groups: those who commit to do nothing and do something, those who commit to do nothing, and those who do nothing and do nothing. do nothing. Given that we live in a patchwork of nation-states where the short-term national interest often outweighs the greater good, it is difficult to draw a line between the first and the second group, especially in this first period, as good intentions can still be watered down or sidelined as states focus on what they see as more immediate concerns. Moreover, multilateral diplomacy is painfully slow and often produces questionable results. In short, human civilization in its current form is simply not designed to deal with these kinds of crises, which require collective action and cooperation.

In an ideal world, there would be common, enforceable laws that would apply to all jurisdictions, with assistance from richer countries to poorer ones to help them offset their emissions or work on their own energy transitions. . There would probably have to be some degree of green technology transfer for that to happen. Still, this is all tricky territory. Each jurisdiction in the patchwork of nation-states has its own geopolitical constraints, making global agreements difficult, and the transfer of green technologies runs counter to information capitalism which relies heavily on sanctity. intellectual property rights. Why should investors and developers work on green technologies if the fruit of their labor and investment is distributed for free to all who need it?

While I don’t wish to play the role of Cassandra, it’s hard enough to be optimistic, given the immense scale of the structural challenges that policymakers must overcome to mitigate the climate crisis. And it’s not just the climate crisis, of course. There is also the biodiversity crisis, which many believe is as big a systemic risk as climate change. It is hoped that policy makers will be able to transform economies without causing unnecessary harm to ordinary citizens as part of a just transition. And financial markets can certainly play a vital role in this process.

See also: The risk of greenwashing will be severe for at least three years