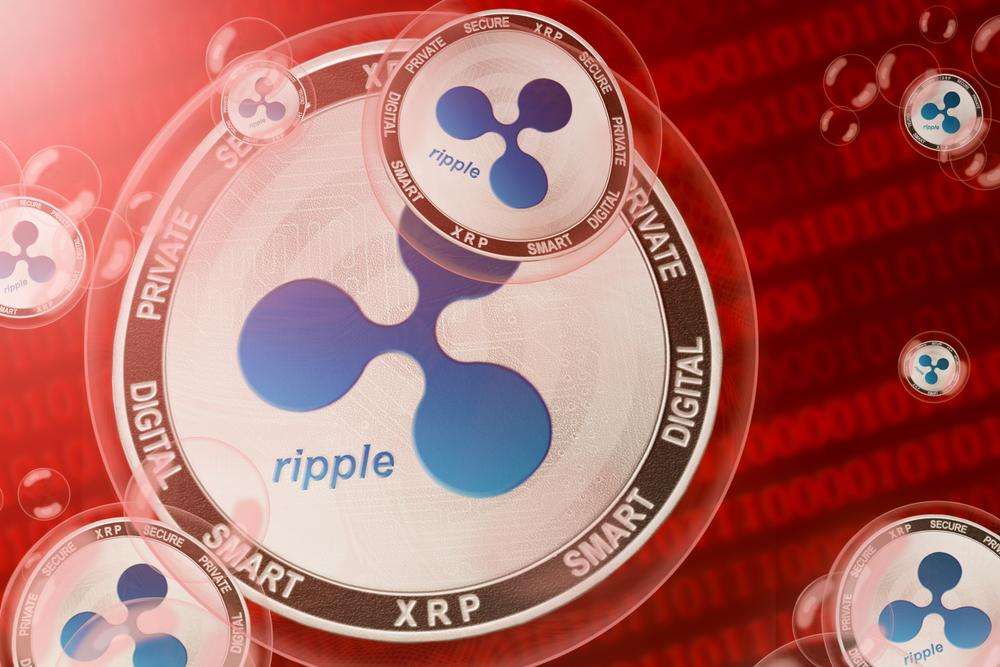 According to investment data from James Butterfill, a senior executive at Coinshares, there have been massive inflows into XRP-related investment products recently. He suggests that the inflows could be due to recent developments in the Ripple-SEC affair.

The Coinshares chief wrote in the latest issue of Digital Asset Fund Flows that institutional investment in XRP-related products reached $1.1 million after the third consecutive week of inflows. Butterfill believes investor confidence must have been boosted by recent events in the Ripple vs SEC saga.

According to him, notable crypto companies such as the blockchain association and Coinbase are among the contributors to these massive inflows. Last week, Stuart Alderoty, general counsel for Ripple, tweeted that more than 12 entities were offering assistance in this case. They all agree that the SEC was wrong in its claims against Ripple.

Besides the XRP community, some notable names supporting Ripple include the crypto innovation council, SpendTheBits (a mobile app for crypto), and the Investors’ Choice Advocates Network (a non-profit company).

Nonetheless, Ripple CEO Brad Garlinghouse noted that the court could still take months to issue summary judgment despite Ripple’s overwhelming support. Ripple’s CEO predicted that a final verdict on the case could come by June 2023.

However, there could still be a twist to this case after the US financial watchdog’s recent victory over LBRY (a payment and file-sharing network built on blockchain). Earlier in the week, a partner at top-tier law firm Hogan & Hogan tweeted that it wouldn’t be surprising if the SEC included the LBRY case judgment in its final briefing for the Ripple case. .

LBRY fought the good fight but lost on summary judgment.

Judge hung his hat largely on the fact that there was virtually no use for the tokens at the time of the sales.

I would expect this case to make its way into the SEC’s final brief in the Ripple case. https://t.co/IDlq8J4RMS

The attorney started LBRY for their brave fight even though they ultimately lost on summary judgment. Meanwhile, attorney John Deaton remains convinced that Ripple would win this case. On Tuesday, he tweeted that his confidence in Ripple’s possibility of victory remains strong despite the latest decision.

In a related development, the new Sports Economics Institute (NSEI) has filed an amicus brief with the court in support of the US financial regulator’s allegations against the blockchain company. In his disputethe NSEI claims that Ripple’s native token is a speculative tool whose basis lies in the biggest fool theory.

The institute further argues that Ripple is overly critical and continues to misinterpret relevant parts of the Howey test. The NSEI claims that the speculative intent of holding XRP tokens far exceeds the consumer intent. He explained that most XRP holders bought the tokens because they saw many others doing the same.

The institute further argued that a brief overview of XRP discussions on various forums indicates that most token holders have no “consumption goal” of holding the token. Instead, they hold it for speculative reasons. The NSEI also said that crypto exchanges are taking advantage of this speculative intent to manipulate the price of XRP.