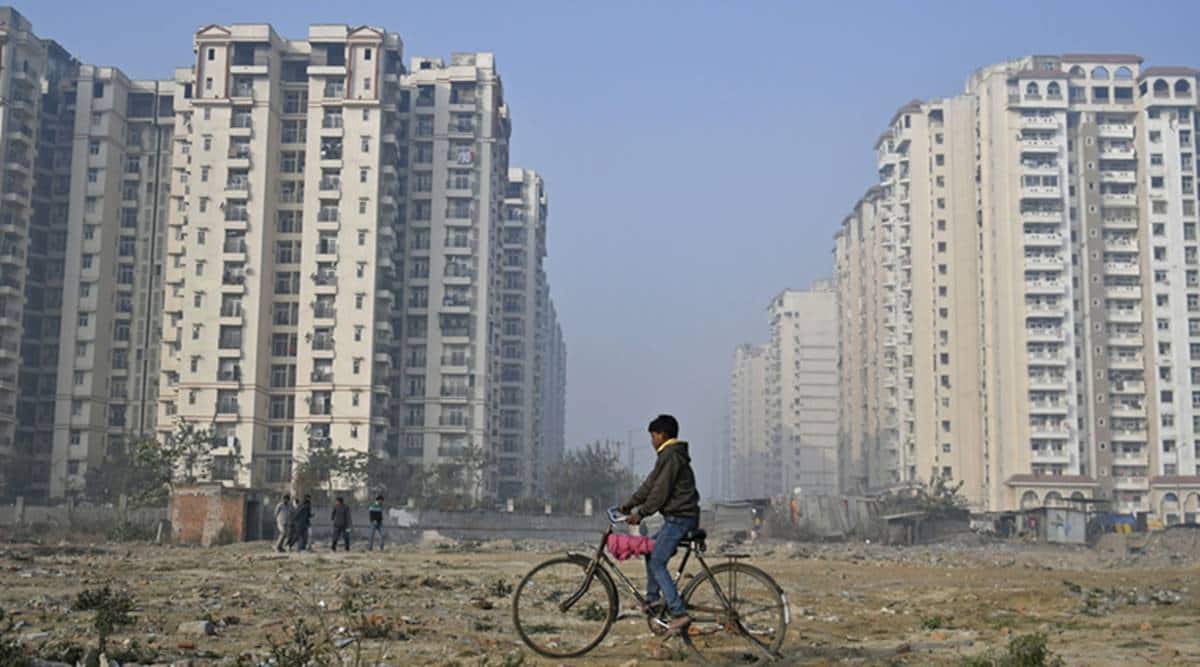 Institutional investment in Indian real estate fell 27% in the April-June period to $966 million amid global economic and geopolitical headwinds, according to JLL India.

Institutional investment in real estate was $1,329 million in the prior year period.

According to the data, institutional investments in the office real estate segment increased to USD 652 million in April-June 2022 from USD 231 million in the corresponding period of the previous year.

Entity and alternative asset (data center) level inflows were $110 million and $64 million, respectively, in the second quarter of 2022, compared to zero in the same period a year earlier.

However, institutional investment in the housing segment fell to $60 million in April-June from $78 million a year ago, while inflow into commercial real estate fell to $51 million from $278 million. .

Institutional investment in the warehousing segment fell sharply to USD 29 million in April-June 2022 from USD 742 million in the corresponding period of the previous year.

“The rebound in the office sector with a return to the office and renewal of leases led to improved investment sentiments, as evidenced by $652 million in capital inflows during the second quarter of 2022. There was a preference for core assets, indicating an inclination towards active operating rent yield,” said Lata Pillai, Head of Capital Markets, India, JLL.

Data centers and warehousing remain areas to watch, she said, adding that “we expect to see multiple land/portfolio acquisitions and strategic partnerships in the coming quarters.”

“Expected investment growth in 2022 has been affected due to global headwinds caused by the geopolitical situation,” JLL India said.

It also includes anchor investors in real estate investment trusts (REITs). The data has been compiled according to information available in the public domain.

The investment period was captured based on the signed term sheet or announcement of the transaction and not on the actual transfer of capital.

In its report, JLL India pointed out that credit flows from the banking sector have seen strong growth over the past three and a half years.

“The virtual shutdown of the real estate segment during the pandemic was reflected in the sharp decline in net loan disbursements from USD 4 billion in 2019 to USD 1.5 billion in 2020. Construction financing dried up sharply as that construction of the project was stalled due to the pandemic. conditions.

“However, the situation reversed in 2021 with a gradual return to normal,” said Samantak Das, Chief Economist and Head of Research and REIS, India, JLL.

2022-07-21
Previous Post: Protect yourself in the financial markets: 8 useful tips for choosing a broker, Business News
Next Post: Why spike in inflation may not bring immediate relief to financial markets