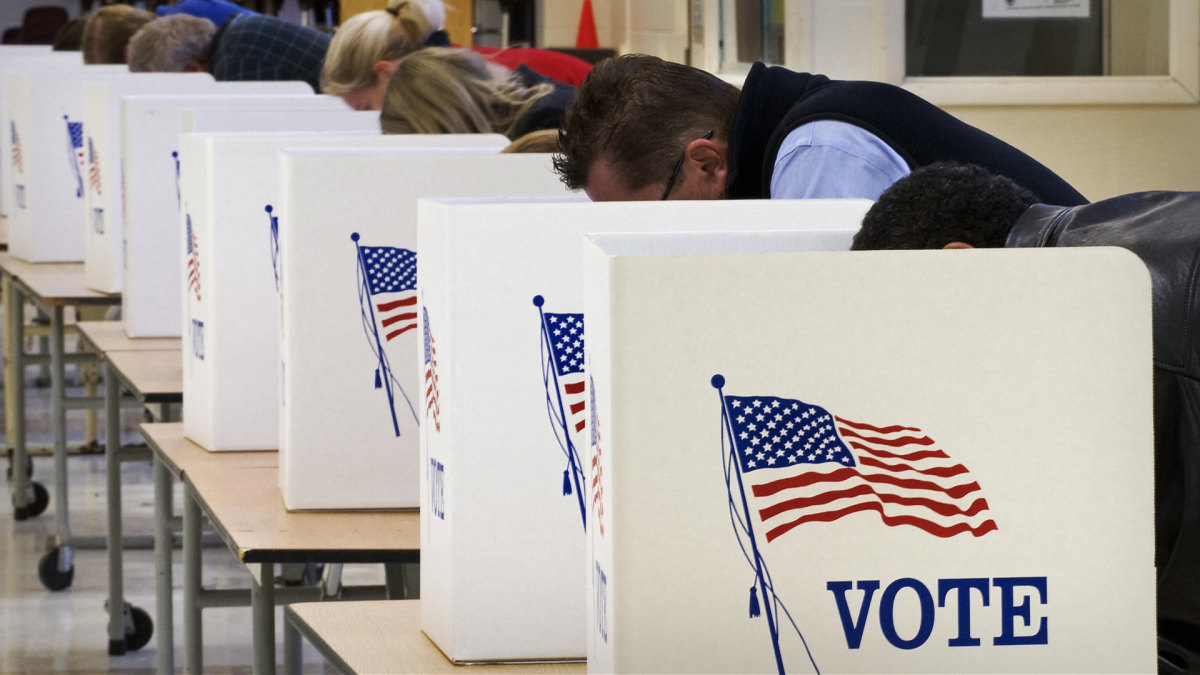 Here is the impact of the elections on the financial markets

After the Nov. 8 election, it looks like Republicans will have a slim majority in the House, and the Senate is a draw.

What does this mean for financial markets? Nothing. This is not entirely true. With their House majority, Republicans can force a government debt default or government shutdown, which would be disastrous for markets.

But hopefully cooler heads will prevail among the GOP. In any case, wildcards like this aside, the direction of financial markets will be determined by fundamentals – economic, financial and political developments – as they always have been.

The changing structure of the stock market makes pre-1990 data of dubious value, writes Dave Sekera, chief US market strategist for Morningstar, in a commentary.

And since then, fundamentals have explained much of the weakness in equities before the midterm elections and much of the strength in equities in the periods after, he said. Sekera cited several examples.

In 2018, stocks began to decline in September in response to interest rate hikes by the Federal Reserve. The slowdown in global economic growth also hurt. Then stocks rebounded in 2019 as the Fed reversed monetary policy.

In 2014, energy stocks fell as oil prices plunged due to increased production from fracking. “Economic growth slowed in the second half of the year, … [and] a flash crash in the US Treasury market further damaged market sentiment,” Sekera said. The market rebounded in 2015, with improving fundamentals.

In 2010, stocks were still suffering from the global financial crisis of 2007-09, Sekera said. “In the second half of the year, the economic rebound appeared to be running out of steam,” which hurt stocks, he said.

“The Fed launched a second round of quantitative easing in November 2010, consisting of a $600 billion bond buying program,” Sekera said. And that helped stocks rally in 2011.

So what do the fundamentals say now? With raging inflation, skyrocketing interest rates and slowing economic growth, the outlook is not too rosy for equities. Some companies – such as tech giants Alphabet, Amazon, Apple, Meta Platforms and Microsoft – have already posted weak profits. And the trend should increase.

With the S&P 500 already down 20% this year, bargains abound in the stock market and they could get better.

Meanwhile, with inflation proving stubborn, the Fed is poised to raise interest rates further. Consumer prices jumped 8.2% in the 12 months to September, and the Fed has raised rates 3.75 percentage points since March.

Further rate hikes should drive bond yields higher in the near term. These yields have already become quite attractive for fixed income investors holding bonds to maturity and should become more so. The one-year Treasury note recently yielded 4.76%.