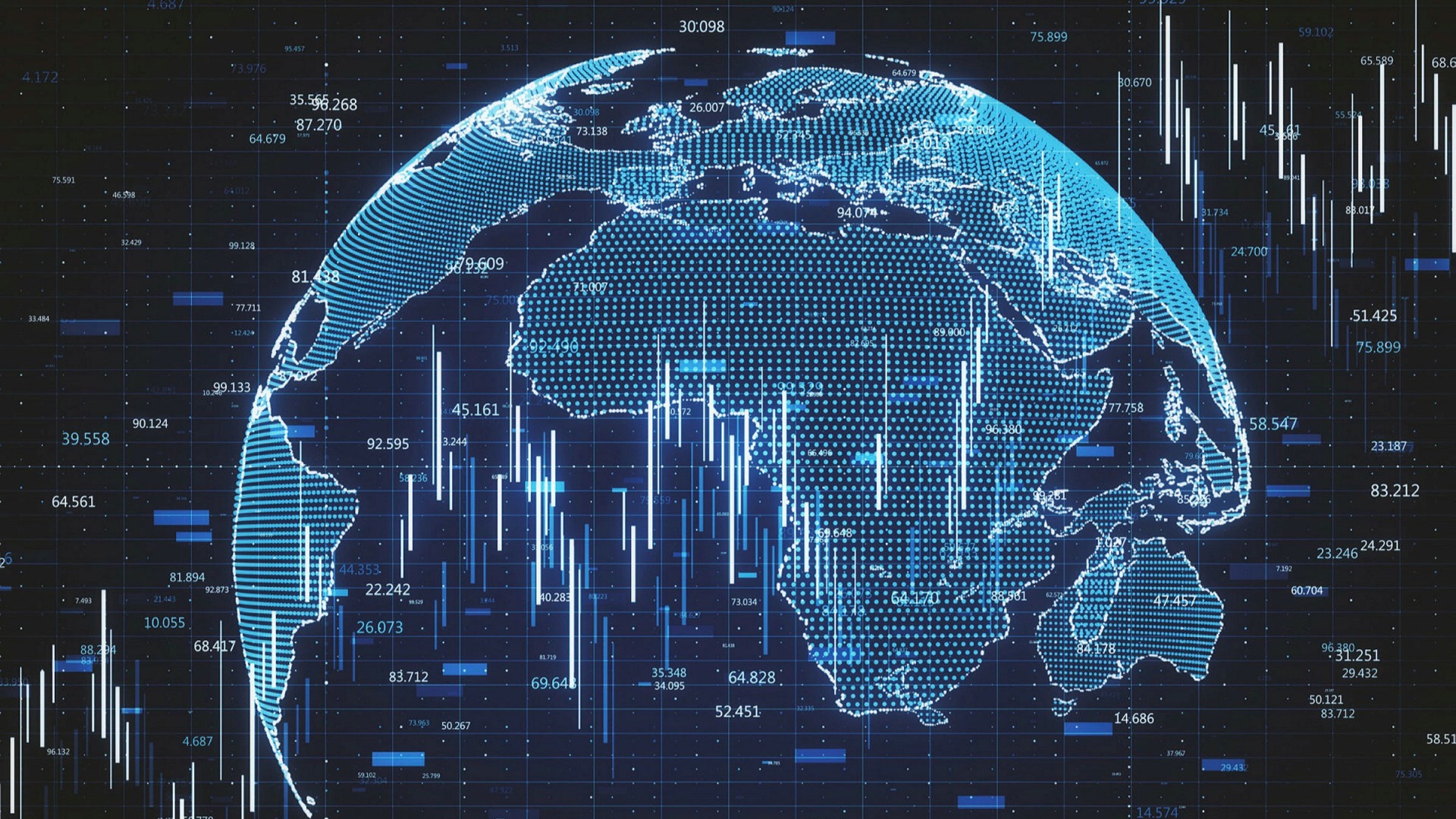 Global financial markets are unprepared for a crisis

The most common question among investors these days is when to buy the dip.

Very few market participants seem to be worried about a crisis or a deep recession, let alone a nuclear threat.

However, these three scenarios are not unimaginable. In its June 17 Global Data Watch, JP Morgan says its internal model only shows a 25% probability of a recession next year. Furthermore, they specify that the probability would increase to 40% if the credit conditions were updated.

Still weak, right? Remember that in January 2008 Reuters reported that “expectations for the weakest consumer spending performance in 17 years in 2008 kept the odds of a recession near 40%”.

Deutsche Bank shows the market this year has fallen in line with the median of post-war recessions. However, the median correction is diminished by the period 1948-1980. In 2007-2009, markets fell twice compared to 2022 and we must consider that 2020-21 was an extraordinary period of massive money printing, with global money supply growth up more than 20% , which created a huge subsequent multiple expansion in stocks. and rising bond prices. What we can say with certainty is that the market is not ruling out a 2008-type crisis at all, much less a nuclear threat of a protracted war in Ukraine. These would be catastrophic events that most investors just don’t want to consider even as a distant option because it would be too painful.

From conversations with colleagues, I feel the market positioning remains exceptionally bullish. Investors have increased their exposure to cash but maintain a positive view of the economic cycle. Market multiples and earnings revisions indicate that the consensus average expects a slight reduction in demand from inflation and relatively dovish central bank action. Sometimes it seems like market participants are betting on when central banks will return to their policy of negative rates and money printing as the risks built up in the economy.

Margin debt certainly tells us that we are very far from capitulation. It fell to $753 billion, according to Finra, after peaking at $936 billion in October 2021. Still massive.

Consensus estimates (IBES data by Refinitiv) still show very healthy levels of earnings growth. S&P 500 earnings per share for 2022 remain at +10.8%, but expectations for 2023 continue to point to likely optimistic growth of +8.1%, with revenue up 4%. In the case of Europe, a looming earnings recession is starting to be anchored in earnings growth forecasts. The mirage of 2022 with estimates of +41% earnings growth leads almost immediately to a forecast of -5-5% for the second quarter of 2023…

Why should we worry? Because almost all of the previously mentioned forecasts are based on a rapid decline in inflation and a rebound in economic activity in the fourth quarter of 2022. We have seen huge negative earnings revisions despite clearly benign macroeconomic assumptions informing these earnings and profits. Imagine if those analysts included a deep recession in their numbers.

So many years of a “buy the dip” mentality fueled by central bank monetary laughing gas has caused us all to take far more risk than we probably perceive. There are now two generations of portfolio managers who have only seen expansionary monetary policies, so it is in our nature to expect central banks to save us from bad investment decisions at some point hopefully -the before the year-end numbers dictate the bonus. That’s why the main question these days is “when will central banks change course?” instead of “what would happen to my portfolio if the markets collapsed due to a severe crisis?”. The answer would be too scary.

The main challenge I find is that the impact on the markets of a change in central bank course can of course be mitigated, because we have also forgotten that multiple expansion needs at least a macro view and profits “next year will be different”. Guess what? The call for multiple expansion “next year will be different” is precisely what we have seen in 2020 and 2021. It is hard to believe that it will play out the same way again when growth and earnings revisions profits are systematically negative.

Does this mean that there are no investment opportunities? No. But a great investor friend reminded me this weekend that “ETF in becomes ETF out”. Years of buying index funds and ETFs to take advantage of an ever-growing market can lead to a long period of selling those same products. Strongly directional bets and high beta exposure based on “fear of missing out” can quickly lead to a massive unwinding of the biggest bull trade in history. Don’t fight the Fed until the Fed fights you.