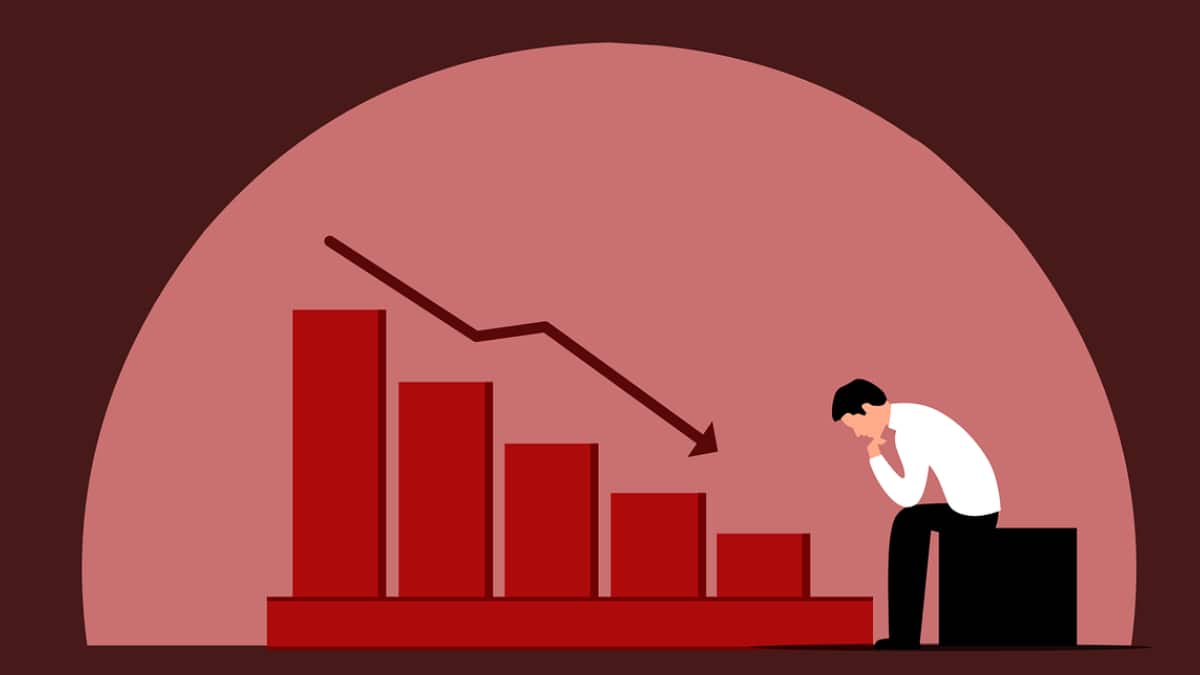 Compounding the funding crisis startups have been witnessing for some time, October inflows plunged 75% year-on-year to $3.3 billion across 75 deals, including six large deals worth $2. $2 billion, according to an industry report.

Outflows hit half of inflows at $1.6 billion across 15 deals in the reporting months, a significant improvement from the prior month which saw just $653 million in outflows from 24 deals, but 69% less over a year, according to figures compiled by EY for the Indian Private Equity & Venture Capital Association, the umbrella organization for PEs and VCs.

However, according to the report, on a monthly basis, admissions continued to grow, reaching 60% compared to September figures. According to Vivek Soni, an EY partner, PE/VC inflows fell 75% to $3.3 billion in October on an annualized basis.

However, on a monthly basis, October was a record high as after trending lower for the past five months, entries were up 60% sequentially. In terms of volume, the month saw 75 transactions, a 43% drop from 132 transactions in October 2021.

He attributed the funding crisis to inflation concerns, fears of a global recession, rising cost of capital and high levels of uncertainty related to geopolitical tensions.

The month saw six deals over $100 million totaling $2.2 billion, a sharp drop from 24 large deals worth $11.3 billion in October 2021. By deal type, Growth investments were highest in value at $2 billion across 13 deals, which includes Bain Capital’s $1 billion investment in Citiustech for a 40% stake, according to the report.

The month saw 15 outflows worth $1.6 billion, compared to $5.2 billion in October 2021 from 25 deals and $653 million from 24 deals in September 2022. October 2021 saw two significant secondary outflows of worth $5 billion: the $3 billion Hexaware deal between Carlyle and Baring Asia and $1.9 billion deal with VFS Global between EQT and Blackstone.

Secondary sale exits were the highest with four exits worth $1.4 billion, buoyed by the significant secondary deal which saw Bain Capital buy a 40% stake in Citiustech for $960 million from BPEA EQT, making it the biggest release this month. and the fourth largest this year.

The $1 billion Citiustech deal between Bain Capital and BPEA EQT helped boost VC/VC outflows in October to $1.6 billion. However, on an annual basis, exits were 69% lower. Releases via secondary sale were the highest of the month with four releases worth $1.4 billion.

From a sector perspective, healthcare led with $977 million in inflows across three deals, followed by financials with $216 million across 13 deals.

Traditionally favored sectors like technology and e-commerce have seen their investments drop by 90%.

Soni expects a slight increase in consolidations/mergers and acquisitions within the startup space in the coming months. On the private equity side, valuations or gaps between supply and demand continue to be the biggest factor in slowing deal closing activity, he said, adding that over the next three or four months, the situation could improve as sellers and investors find a balance.