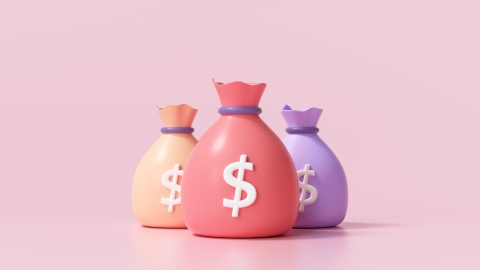 The average holding period of its “golden funds” by users has risen to around 400 days, 67% more than a year ago, according to a study by Alipay.

Ant Hangzhou Fund Sales Co, an online third-party fund sales platform, manages a select series of funds that it promotes as top investment choices that will produce good returns for its clients.

The platform had a total of 185 funds at the end of June, most of which were equity funds.

Thanks to its large number of young users, Ant Fund has discovered that nearly 48% of “golden fund” holders were born after the 1990s and half of its investors live in lower-tier cities.

On average, each investor holds two funds and invests around 10,000 yuan ($1,480) on the platform. According to the study, almost half of fund buyers have a wealth of experience in making investments.