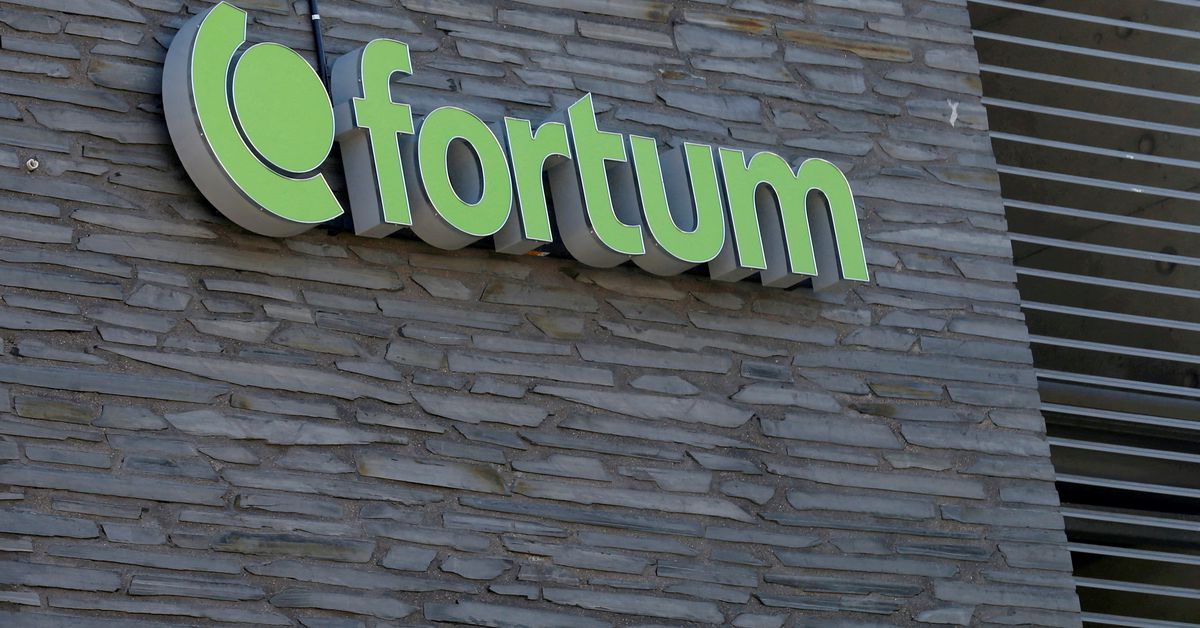 The company is bracing for continued energy market volatility and potential record prices ahead of an uncertain winter season, the CEO told an extraordinary general meeting (AGM) of shareholders.

“As long as key uncertainties remain, Fortum will not have access to normal financial markets,” Rauramo said.

“The bridge financing was necessary to secure the company’s operations and stabilize the financial situation.”

Minority shareholders criticized the Solidium deal, which carries an interest rate of 14.2% and gave the state-owned company the right to receive an additional 1% of Fortum shares “without payment”.

Distributing Fortum shares to Solidium at no additional cost was against the interests of the company and its minority shareholders, said lead portfolio manager Rami Vehmas of Finnish pension fund Ilmarinen.

Vehmas said the company could have obtained financing at a lower cost.

“Ilmarinen, along with several other parties, is undoubtedly ready to participate in arranging the short-term funding facility the company needs without a targeted free share issue,” he added.

Some 53.3 million Fortum shares were rejected at the EGM, representing around 6% of the company’s overall capital, while 621.4 million shares, or around 70% of the total, were rejected, according to company data.

At the end of September, the German government agreed to take over Fortum’s Uniper subsidiary, effectively nationalizing the gas importer and injecting tens of billions of euros to try to cover the losses suffered after Russia cut supplies.