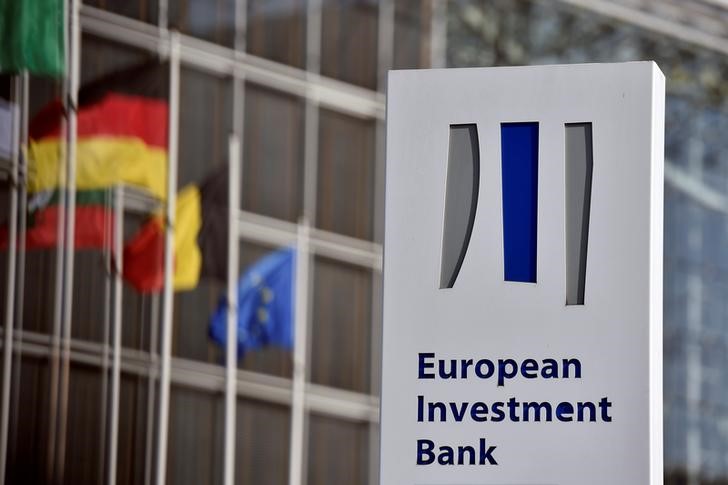 By Alessandro Albano and Francesco Casarella

Investing.com – Russia’s invasion of Ukraine underscored the need to move quickly away from fossil fuels and towards a clean energy-based economy. This was stated by Ricardo Mourinho Félix, Vice-President of the European Investment Bank, during a press conference during the Web Summit 2022 in Lisbon.

“The world of venture capital is changing a lot because of what is happening not only in the markets but internationally,” Mourinho said, but as a European public bank, “we must continue to invest in strategic sectors for the future, such as innovation and energy.”

Since 2000, the EIB has invested more than €200 billion in innovation and digital and human capital, including €20 billion in the past year alone, and, added the Vice-President, “we We expect to reach that number again this year” thanks to continued investment in technology that “will allow us to move closer and closer to a renewable energy economy”.

From a geographical point of view, European interests have reached every corner of the world, but although they have been present in the country since 1995, EIB investments in China “are limited due to the domestic environment” and are oriented towards “climate objectives”.

In general, “we are focusing on climate change-related objectives to close the market gap between different states, and at the moment our efforts are mainly focused on countries close to us such as the Balkans, Ukraine , Latin America and parts of Africa,” Mourinho pointed out.

Responding to an exclusive question from Investing.com on the challenge of financial education, the EIB leader highlighted the importance of risk education and the negative effects on markets and the real economy.

“We are in a stochastic world where market shocks happen every day and are not predetermined, so we have to be prepared to know how to manage risk,” Mourinho said. “The risk-free appetite is having negative effects, especially among investors and businesses, and it’s changing the mindset and approach to markets.”

“It is important that European citizens are educated on the financial risks and aware of the actions that are being taken in this area, as in the United States”, concluded Mourinho.

As a reminder, the press conference was held within the framework of an agreement between the EIB itself and Izicap, a French CRM and loyalty platform linked to bank cards which transforms the payment terminals of local merchants into a powerful marketing tool.

The agreement provides for a loan of 50 million euros for a period of five to eight years and is part of the Innovation and Digitalization Growth Finance program of the European bank.