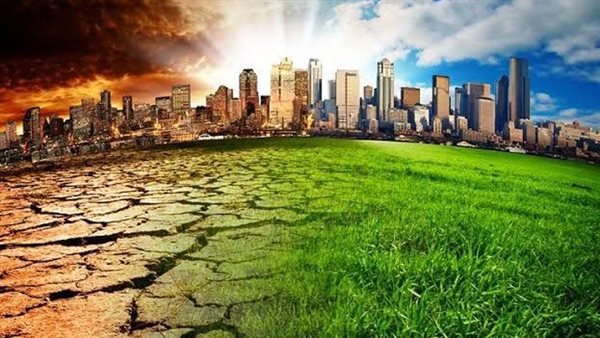 In light of Egypt’s presidency of the United Nations Climate Change Conference of the Parties (COP27) to be held in Sharm el-Sheikh in November, the COP27 presidency has announced the launch of an unprecedented initiative to strengthen investments in different sectors of climate action.

The initiative will bring together climate projects, investors, companies, international financial entities, development banks and other stakeholders around the same table with the aim of initiating the effective implementation of projects that contribute to achieve climate action goals.

The impetus includes holding five major regional roundtables, the first of which will take place in the Ethiopian capital of Addis Ababa – headquarters of the United Nations Regional Economic Committee for Africa – from August 2-4.

Bangkok, Thailand, headquarters of the United Nations Regional Economic Committee for Asia-Pacific, will host the second roundtable on August 25.

Finally, Geneva, Switzerland, headquarters of the United Nations Regional Economic Committee for Europe, will host the final roundtable on September 20.

The results of the five meetings will be announced at COP27.

He clarified that the first round table will take place in Addis Ababa under the title “Towards COP27: African Regional Forum on Climate Initiatives to Finance Climate Action and SDGs” and that there will be high-level Egyptian participation. level, including the Minister of Foreign Affairs and Sameh Shoukry, President-designate of COP27, Yasmine Fouad, Minister of the Environment, Rania Almashat, Minister of International Cooperation, and Mohamed Farid, President of the Egyptian Exchange.

The forum will include numerous sessions that will discuss financial vehicles for just transition financing, scaling up investments in adaptation, ecosystem approaches, disaster risk reduction, loss and damage, matching green businesses in Africa and private sector networking for climate action.

The event will aim to catalyze climate finance and investment flows towards building climate resilience in Africa, promoting the 2063 and 2030 agendas, pursuing nature-based climate and economic solutions that help achieve the goals of sustainable development in Africa, making the most of the benefits. of Africa’s carbon credits, by addressing the main obstacles preventing large-scale debt swaps and by strengthening collaboration between public and private actors and different countries to improve risk management.