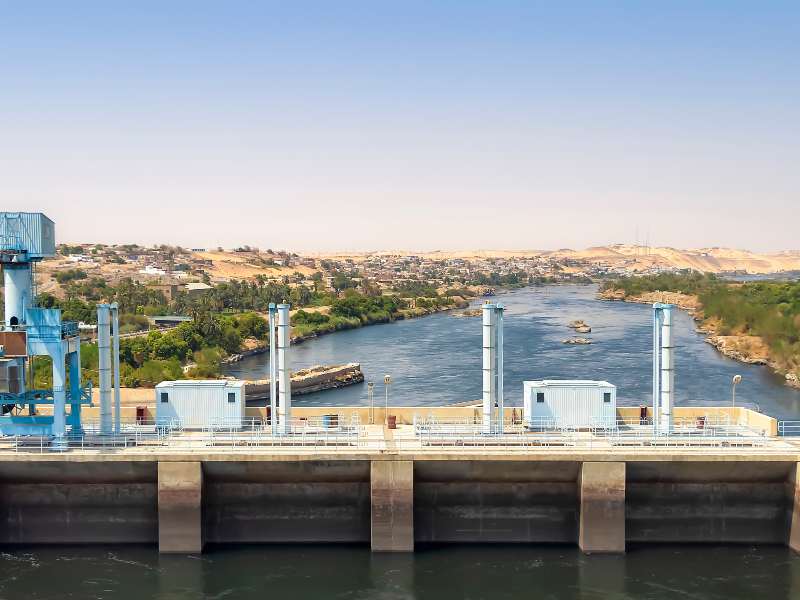 The UK government has announced a £235 million investment in the hydropower sector in Africa.

British Prime Minister Boris Johnson, who is in Rwanda for a meeting with Commonwealth leaders, said he welcomed the green industrial revolution “sweeping Africa”.

“Major new investments from the UK and public-private partnerships are accelerating Africa’s clean energy transition,” Boris told a business forum after meeting Rwandan President Paul Kagame and discussing existing partnerships between the Rwanda and the UK.

British International Investment[BII]has partnered with Norway’s Norfund in a joint venture with energy company Scatec to provide up to £162m ($200m) of capital investment in Africa’s hydropower sector.[BII)haspartneredwithNorway’sNorfundinajointventurewithenergyfirmScatectoprovideupto£162m(0m)ofcapitalinvestmentinthehydropowersectorinAfrica[BII)haspartneredwithNorway’sNorfundinajointventurewithenergyfirmScatectoprovideupto£162m(0m)ofcapitalinvestmentinthehydropowersectorinAfrica

Did you read?
Why it is essential to strengthen the flow of hydroelectricity

Gridworks, a British government-funded subsidiary of BII, also this week signed a cooperation agreement with the Ugandan government to invest up to £73 million ($90 million) to develop their national grid.

The project will upgrade four critical power substations in Uganda to increase their capacity to absorb renewable energy to supply industrial customers.

“The Green Industrial Revolution is sweeping across Africa, backed by British funding and technical expertise. The continent’s abundant natural resources can be harnessed to provide reliable and cheap sources of energy for its people and industries, without contributing to rising global temperatures that are already devastating communities.

“The UK government is leading the way, supporting sustainable green infrastructure across the Commonwealth and opening up new opportunities for leading UK cleantech companies to grow their businesses around the world,” said Johnson.

The partnership is expected to create 180,000 jobs and provide enough electricity to meet the needs of more than 3 million people, while significantly reducing greenhouse gas emissions. Initial projects include the proposed 205 MW Ruzizi III hydropower plant which will supply power to Rwanda, DRC and Burundi and the construction of Malawi’s largest power station.

Uganda already derives 80% of its energy from renewable sources, but has the potential to produce much more if storage and transmission infrastructure is improved.