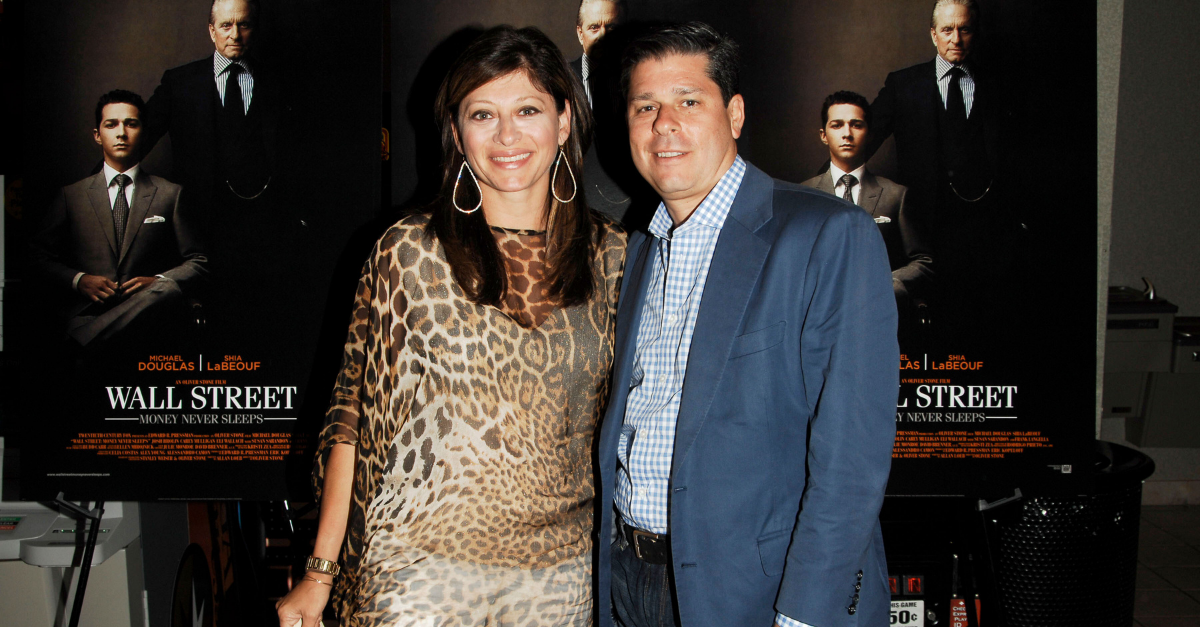 WisdomTree Chairman Frank Salerno called the deal “a positive outcome for all shareholders.”

Last month, WisdomTree said it spent $2.4 million in legal and other fees to fight Tuckwell.

WisdomTree was founded in 2006 by Steinberg, who is commonly referred to as “Jono” and who married Bartiromo in 1999. He is the son of the late Saul Steinberg, a high profile activist investor at a time when such people were portrayed as looters of business.

Jono Steinberg’s company was an early adopter, creating exchange-traded funds, one of Wall Street’s most successful investment products in the past 20 years. But WisdomTree struggled as giants BlackRock, Vanguard and State Street captured most of the $9 trillion in ETFs under management. Steinberg’s company manages around $80 billion in assets and the stock has lost more than three-quarters of its value since 2015.

Tuckwell, a shareholder since selling a company to Steinberg in 2018, revealed in January that he had held a high position and offered another slate of board nominees. The nominees, ETF executives Lynn Blake and Deborah Fuhr, were seated Thursday. WisdomTree has also pledged to reverse a poison pill designed to thwart Tuckwell and his ally, 3.1% shareholder Lion Point Capital.

The dissenters won another concession when WisdomTree agreed that all nine trustees, including Steinberg, would run for office each year. Previously, two or three directors were elected each year, a tactic called classified boarding that companies use to prevent activists from taking control all at once.

The two new board members will sit with two existing independent directors on a new committee that will assess strategy and opportunities for improving operations.