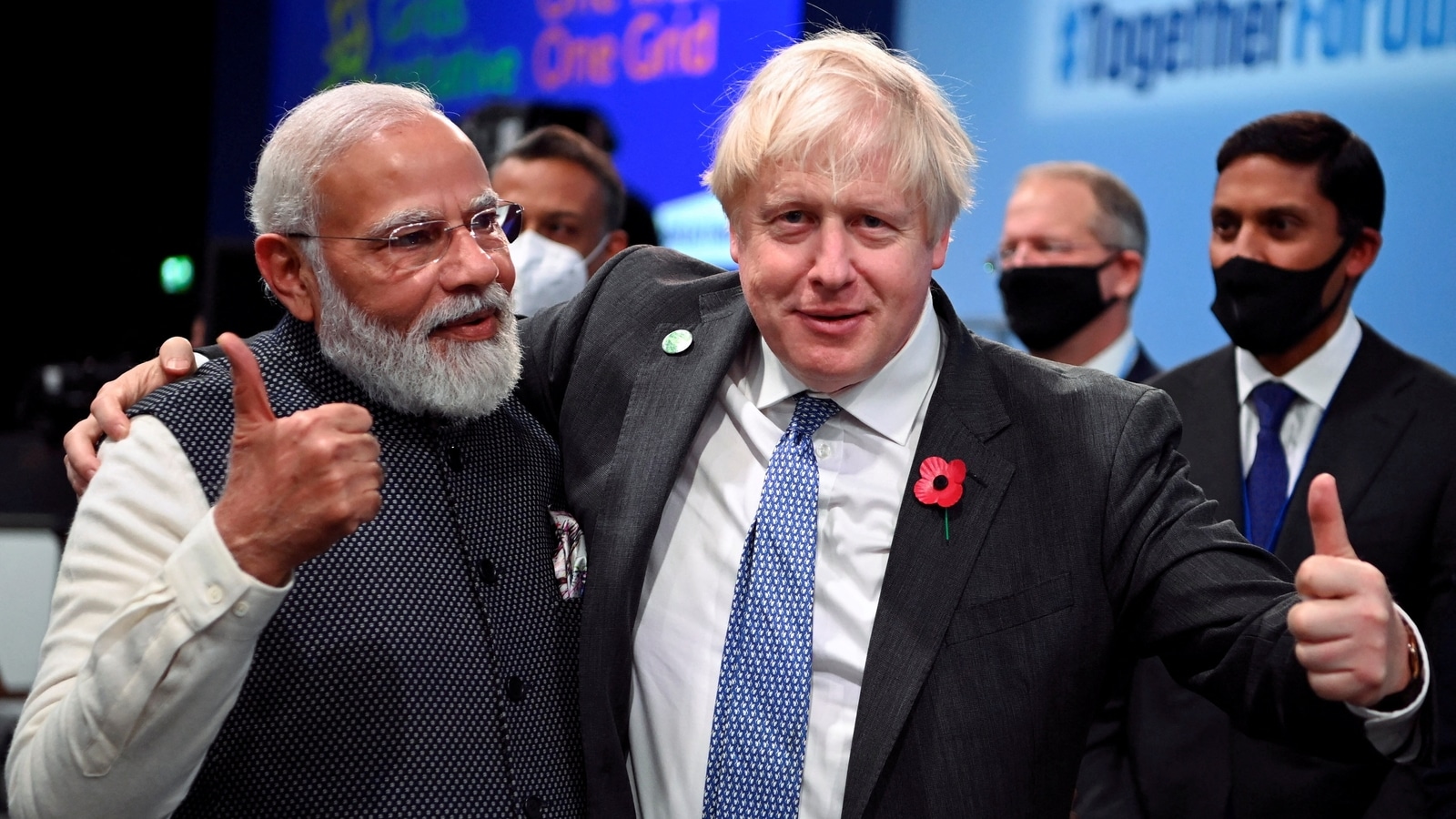 British Prime Minister Boris Johnson is expected to announce major investments in key industries in India and urge democracies to stand together against threats from “autocratic states” during his two-day visit to India from April 21.

Johnson, who will make his first visit to the country at the invitation of his Indian counterpart Narendra Modi, will begin the trip in Ahmedabad on Thursday by meeting with leading companies and discussing bilateral trade and business ties. He will travel to New Delhi for talks with Modi on April 22.

The visit is part of the UK’s tilt towards the Indo-Pacific, unveiled during the UK’s Integrated Security, Defense and Foreign Policy Review in March last year . In Gujarat, Johnson is expected to announce major investments in key industries in the UK and India and new collaborations in science, health and technology.

Johnson’s visit will deepen the long-term bilateral partnership for “peace and prosperity with another leading democracy, in the face of global economic challenges and threats from autocratic states”, Downing Street said.

Speaking ahead of the visit, Johnson said: “As we face threats to our peace and prosperity from autocratic states, it is vital that democracies and friends stick together. India, as a major economic power and the world’s largest democracy, is a valued strategic partner for the UK in these uncertain times.

The remarks were an apparent reference to the fallout from the Ukraine crisis. The UK spearheaded efforts to sanction Russian leaders during the invasion of Ukraine. Britain also provided financial and military support to Ukraine.

Johnson added: “My visit to India will bring things that really matter to the people of our two nations – from job creation and economic growth to energy security and defence.”

Johnson will also use the visit to advance free trade agreement (FTA) negotiations launched earlier this year, Downing Street said. A deal with India is expected to boost total trade by up to £28billion a year by 2035 and boost revenues across Britain by up to £3billion, it added .

During their meeting, the two prime ministers are expected to review the negotiations held so far and issue directives to move the trade deal talks forward.

The Foreign Ministry said Johnson, who will receive a welcoming ceremony at Rashtrapati Bhavan on April 22, and Modi will review the implementation of the 2030 roadmap and set out their vision for stepping up cooperation across the spectrum of connections.