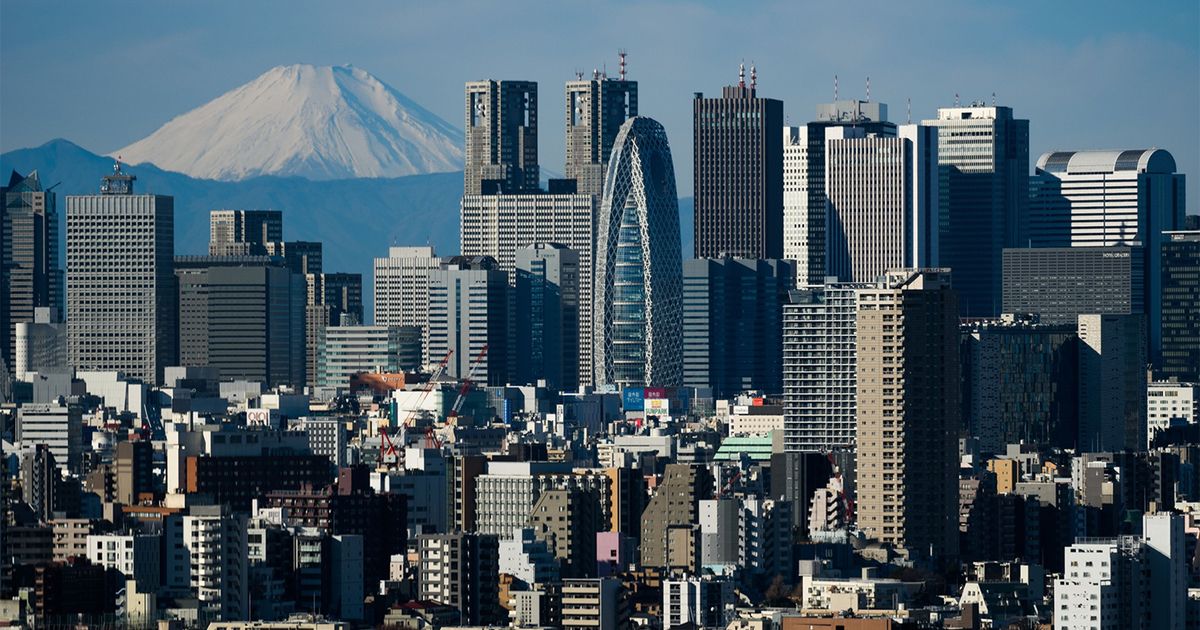 While an aggressive Fed tightening cycle to fight inflation could lead to multiple 50 basis point hikes in the coming months, the Bank of Japan remains locked in endless stimulus. This weakens the yen and upends the economics of buying Treasuries even as the Japanese 10-year government bond remains capped at around 0.25%.

As US 10-year yields traded a hair’s breadth of 3% in New York, buyers paying to hedge against swings in the yen-dollar exchange rate are seeing their effective yields plummet to just 1.3%. Indeed, hedging costs soared to 1.66 percentage points, a level not seen since the start of 2020, when global demand for dollars soared in the pandemic rout.

A year ago, the benchmark Treasury offered a similar return, taking into account the cost of hedging against exchange rate fluctuations with a modest hedging expense of 32 basis points.

“Hedging costs are the problem with investing in US Treasuries,” said Eiichiro Miura, managing director of the fixed income department at Nissay Asset Management Corp.

Fed tightening cycles and associated market volatility have tempered Japan’s buying of Treasuries in the past. But in this cycle, the high level of uncertainty surrounding inflation and interest rate policy in the United States could trigger an extended absence. At the same time, Japanese traders returning from the Golden Week holiday have other options overseas as euro hedging costs remain close to the one-year average.

“Over the next six months or so, it’s better to invest in Europe than in the US, as hedging costs are likely to be low,” said Tatsuya Higuchi, executive director of fund manager at Mitsubishi UFJ Kokusai Asset. Management Co. “Among euro bonds, Spain, Italy or France look attractive given the spreads.”

Generally, Japanese buying favored the middle sectors of the Treasury curve, ranging from 5- to 10-year bonds, while life insurers and pension funds focused on 30-year bonds. But hopes that the Treasury market would see long-term buying in the new fiscal year that began in April have been dashed as some large life insurers rethink their exposure to foreign debt, given currency volatility spurred in largely by hawkish monetary change at the US central bank.

“The Fed is super aggressive,” said John Madziyire, portfolio manager at Vanguard Group. “Are you really going to buy when Treasuries are likely to reach more attractive levels?”

A general Treasury index is already sitting on a loss of more than 8% so far this year. Much now hinges on the 10-year’s ability to consolidate in a 2.8% to 3.1% range this month once the next Fed meeting is absorbed by the market with quarterly debt sales. of the US Treasury.

“Japanese investors will wait for some stabilization in long-term yields before they sense a buying opportunity,” said George Goncalves, head of macro strategy at MUFG. “If the 10-year moves in May, that will help attract buyers and at those yield levels you are now compensated.”