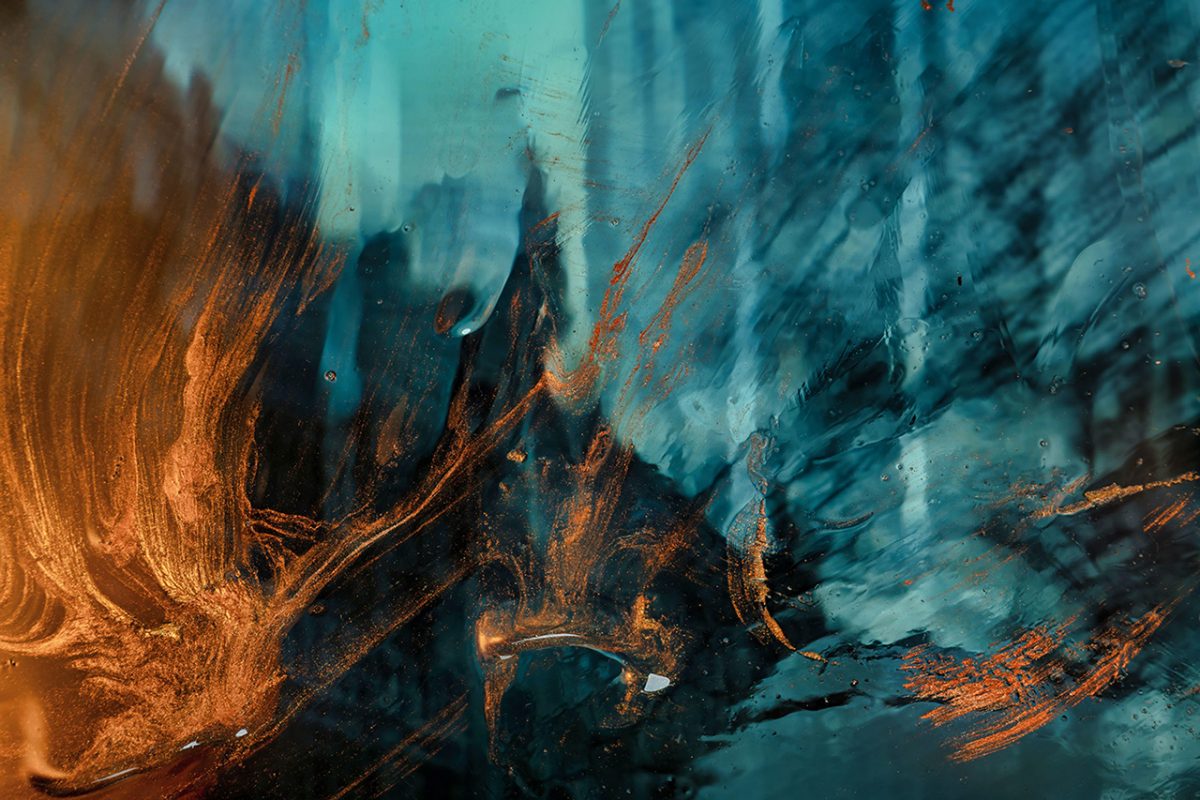 If you are considering using reverse solicitation, particular attention should be paid to the following aspects:

To note: From the AMF’s point of view, a pre-existing agreement between an alternative investment fund manager (“AIFM”) and a distributor, where the AIFM remunerates the distributor according to the level of subscriptions, such as intermediation commissions would prevent the Distributor from being able to successfully litigate a true case of reverse solicitation.

The marketing of AIFs, undertakings for collective investment in transferable securities (“UCITS”) and investment services governed by Directive 2014/65/EU (“MiFID 2”) is highly regulated throughout the European Union, and particularly in France.

As an exception to this marketing regime, (i) subscriptions for units or shares of AIFs or UCITS, and (ii) the provision of MiFID investment services, may be legally carried out on the basis of reverse solicitation, subject to certain strict conditions being met.

Reverse solicitation (in the context of MiFID investment services) is defined by the French legislator (based on the provisions of Community law) as the supply of an investment service by a company from a third country to the sole initiative of a client, it being specified that it is prohibited to market financial instruments or investment services other than those which the client has initiated the supply (cf. article L. 532-51 of the Monetary and Financial Code transposing the article 42 of MiFID 2).

Reverse solicitation (in the context of the marketing of AIFs and UCITS) is defined by the AMF as “the purchase, sale or subscription of units or shares of a UCITS or an AIF in response to a client’s spontaneous request to buy a specifically designated UCITS or AIF, provided that the investor is authorized.” (see AMF position-recommendation DOC-2014-04, part 1).

A French distributor registered as a financial investment adviser (“CIF”) advised several French retail investors to subscribe to shares in two German AIFs. These funds had not been authorized for marketing in France. The CIF argued at length that no unauthorized “active” marketing of the units had taken place on the grounds that the advice and investments were the result of reverse solicitation of clients.

The AMF refused to accept CIF’s argument that this was a true case of reverse solicitation, citing its usual in concrete evaluation of reverse loading. The AMF also reaffirmed the main lessons mentioned above.

The decision and the penalties

The AMF considered that the CIF had breached its obligation to carry out its activity with the skill, care and diligence required in the best interests of its clients and imposed the following penalties:
– a reprimand and a financial penalty of 150,000 euros against the French company registered in CIF; and
– a prohibition for the CIF to exercise the function of financial investment adviser for five years as well as a financial penalty of 50,000 euros against the natural person operating the company registered in CIF.

To note: The decision also sanctioned certain breaches of the AML-CFT obligations applicable to CIFs which are not relevant for this OnPoint.

Conclusion
This recent decision reaffirms the AMF’s strict interpretation of what it considers to be “reverse solicitation”, and care should be taken to adhere to the AMF’s key considerations if you intend to invoke this argument.

2) These considerations are not new and had already been provided in a previous decision (AMF, Decision No. 8 of April 30, 2021, SAN-2021-08) and mentioned in a letter sent by the AMF to ANACOFI (French professional association for the control of distributors) on September 12, 2019.