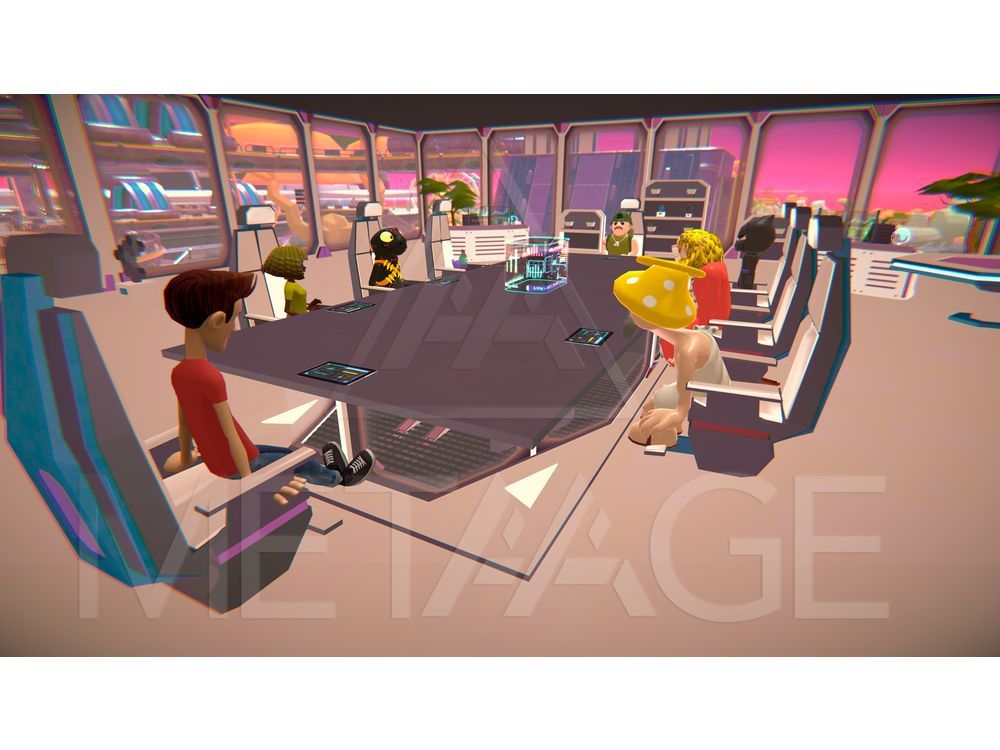 Now in its alpha phase, the MetaAge platform offers users a “virtually limitless” online experience, according to the creator

ISTANBUL — MetaAge, a metaverse platform based on Blockchain Solana, has attracted nearly $1 million in seed investment, project managers said this week. Currently under development in Turkey, the platform has just entered its alpha phase, during which it plans to work closely with 50 global NFT projects.

“We plan to expand globally in a relatively short time,” says Mustafa Ekinci, creator and co-founder of MetaAge. “The platform has already generated considerable international interest,” he adds, noting that its rapidly growing Discord community now includes more than 10,000 people from around the world, while it has also registered 4,000 people on the whitelist.

“A virtual world in itself”

MetaAge is an augmented reality platform where users can do virtually everything they do in real life – from socializing and gaming to buying property and generating income. “Open to everyone, MetaAge promises users a virtually limitless online experience,” says Ekinci.

The platform will eventually feature its own currency – $AGE – with which users can buy goods and invest in virtual real estate. On May 25, MetaAge will offer its first 5,000 plots of land at the unit price of 2 Solanas.

After the final phase of the project, users will be able to experience MetaAge using virtual reality headsets and other types of wearable VR technologies. “We are now in the process of developing the technology, with full transition expected to take place in the first half of 2023,” Ekinci says.

“The platform is a virtual world in itself,” he adds, “where users can hang out with friends – and meet new ones – in clubs, parks, NFT art galleries and a wide range of virtual entertainment venues”.

Earlier this year, Citigroup predicted that the metaverse economy will grow between $8 trillion and $13 trillion by 2030. According to Ekinci, the business world is “watching metaverse technology very closely.”

“We are excited about the unlimited potential of Web 3.0 technology,” says Ekinci, “which represents the reinvention of the Internet.