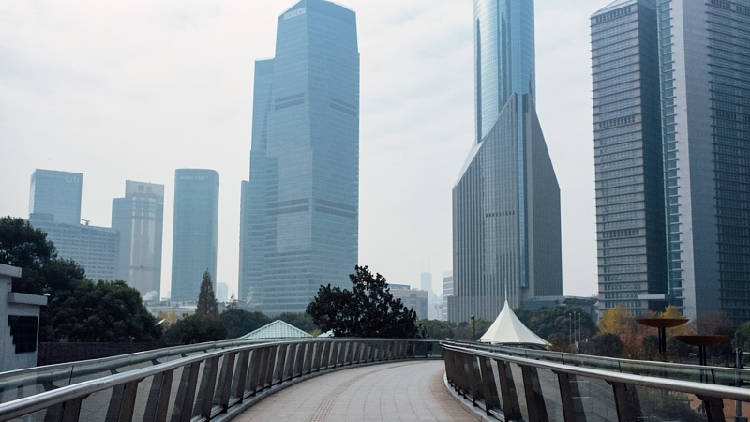 A view of the Lujiazui Financial and Commercial Zone in Shanghai, eastern China. /APC

A view of the Lujiazui Financial and Commercial Zone in Shanghai, eastern China. /APC

Editor’s note: Matteo Giovannini is a finance professional at the Industrial and Commercial Bank of China in Beijing and a member of the China Task Force at the Italian Ministry of Economic Development. The article reflects the views of the author and not necessarily those of CGTN.

The central role that financial markets play in the development of a country’s economy is sometimes underestimated compared to other growth factors.

China is one of the countries that has recognized how the introduction of structural market reforms and liberalization policies benefits the national economy and greatly increases its attractiveness to foreign investors.

Two important announcements have recently grabbed the headlines and captured the attention of the global financial community and China watchers.

On May 27, the central bank, the People’s Bank of China, announced that foreign institutional investors, including central banks, sovereign wealth funds, commercial banks and pension funds, will be allowed access to bonds traded on the Change market. Previously, foreign institutional investors could only trade bonds on the Chinese interbank market.

On the same day, the China Securities Regulatory Commission announced that exchange-traded funds (ETFs) would be included in the Chinese mainland equity connection program with Hong Kong. The decision will come into effect in about two months.

Numbers often help put statements into perspective and give a clearer picture of the impact of government policy decisions. The Chinese bond market is the second in the world. In April, it was valued at nearly 140 trillion yuan ($21 trillion). More than 1,000 foreign institutional investors have invested there, holding nearly 4 trillion yuan ($600 billion) in bonds, an increase of 225% over the past five years.

Therefore, the decision to expand access to the full spectrum of domestic fixed income securities represents an important step to induce foreign institutional investors to increase their still limited exposure to a bond market characterized by yields that are poorly correlated to other asset classes. 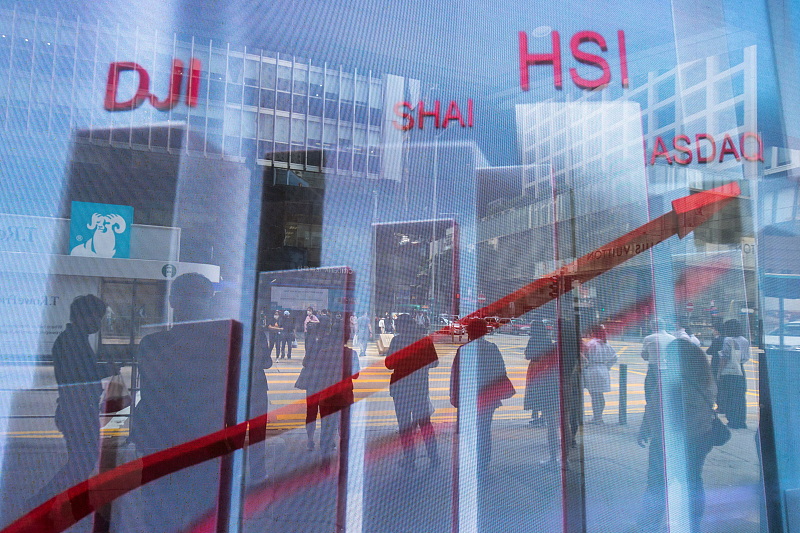 In particular, the new guidelines that grant a higher level of discretion in foreign institutional investors’ choice of exchanges and the selection of settlement organizations or custodian banks are critical factors that could lead to large inflows of funds into China in because of a better investment environment for foreign investors. .

At the same time, by easing access to its domestic bond market, China has laid the foundation for an overall improvement in market stability and liquidity. A more diversified institutional investor base can provide long-term funding, a high level of financial market sophistication, and reduce the risk of market volatility.

Having observed the evolution of the Chinese financial market with my boots on the ground for almost a decade, I have come to the conclusion that timing is an important element in the decision-making process of Chinese authorities.

This is the case of the inclusion of ETFs in the Stock Connect program since the decision comes before July 1, the anniversary celebrating the 25th anniversary of Hong Kong’s return to China.

I believe that the implementation of mutual access to ETFs not only represents a clear signal of the continued integration of the mainland and Hong Kong capital markets, but also informs the global financial community of the level of confidence and commitment Chinese leaders maintain to Hong Kong for its crucial role as a global financial hub and bridge between onshore and offshore markets and as a proactive participant in the Greater Bay Area.

A final aspect worth considering is that a cross-border ETF trading system will allow foreign investors access to domestic giants such as Tencent and exposure to lesser-known tech players. . Indeed, under current rules, most listed tech companies are not eligible to be traded on the stock connect but could become accessible to investors via the ETF. The ability to be exposed to a wider range of funding avenues could have a positive impact on the entire Chinese tech industry, characterized by a myriad of companies with high intrinsic value but often undercapitalized for their purposes. strategic.

Ultimately, the latest decisions from the central bank and securities watchdog will pave the way for a better outlook on China for global asset managers and investors due to increased accessibility to indoor market. This will result in more cross-border investment opportunities and continued sustainable growth.

2022-05-31
Previous Post: Earnings per share of $0.90 expected for SEI (NASDAQ:SEIC) investments this quarter
Next Post: Financial markets are betting on people’s lives ‘about to be hell’, says Deloitte partner Chris Richardson