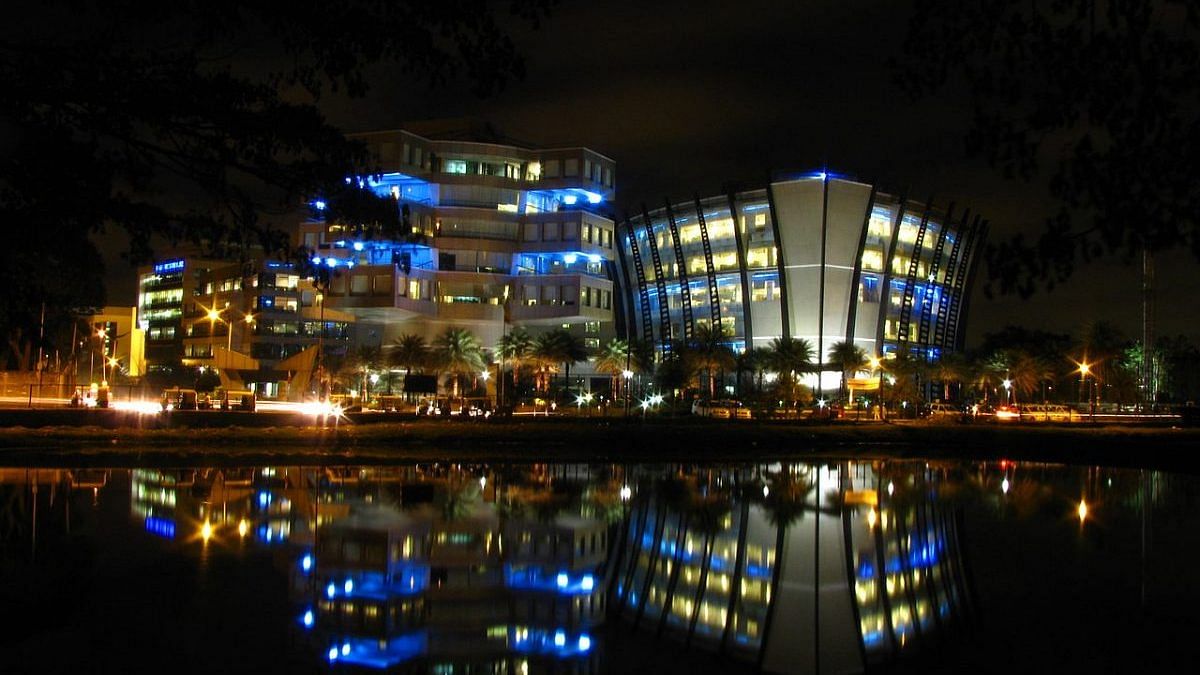 As communal tensions rise in Karnataka, IT firms ‘reach out’ to Tamil Nadu seeking investment

Many Bengaluru-based information technology (IT) companies have approached the Tamil Nadu government amid a series of developments that have led to community polarization in Karnataka, seeking to relocate their businesses, reports Revathi Krishnan.

Drink, play, plan out: how Sri Lankan elites in Colombo are coping with the economic crisis

Imran damaged the idea of ​​Pakistan. Don’t expect it to turn into a normal country anytime soon

Religion was simply not the goal of the Pakistan idea. Imran Khan’s mix of fake patriotism and religious populism will plague the country for decades, writes Yasser Latif Hamdani.

The problem with the majority complacency that India enjoys today is that it is based on fables and imaginary realities, writes Zainab Sikander.

More US dollars? The war in Ukraine could change the world’s 75-year-old monetary system

The war in Ukraine has revealed the imbalance of the global financial system run primarily by the West. When the West decides the price of a currency, others must take it for granted, Rudra Sensarma and Kaushik Bhattacharya write.

Indian diplomacy needs to be more proactive when it comes to Sri Lanka. China could take advantage of its position in the current economic crisis, writes Ashok Kumar.

‘Vishwaguru’ should look in the mirror: Why Ram Navami’s riots and bulldozers won’t help India’s stature

Can we aspire to moral stature if we respond to criticism with piquancy? The fan would applaud, but that doesn’t mean we lose the ability to look within. Or stop listening to friends, writes Shekhar Gupta in this week’s “National Interest”.