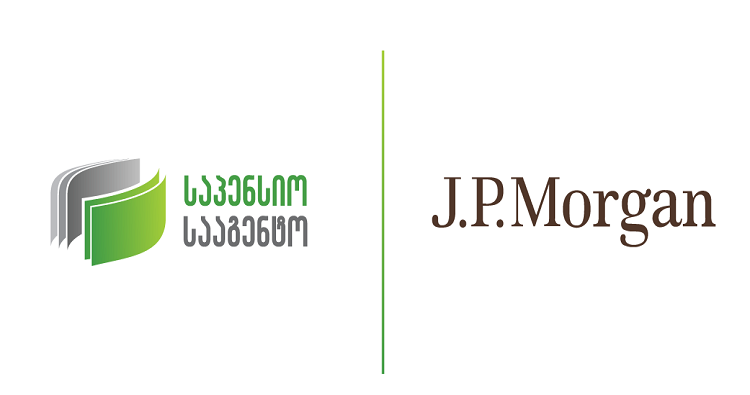 One of the world’s largest investment banks, JP Morgan Chase, has been selected by the Georgia Pension Agency to launch its investments in international financial markets, the agency announced on Tuesday.

As the agency’s primary foreign investment broker, JP Morgan Chase will transact business in foreign financial markets on the instructions of the state institution and in accordance with Georgian law, the agency said.

The Agency said the next step in diversifying its investment portfolio would be to invest funds in global financial instruments.

With over $400 billion in market capitalization, JP Morgan Chase is one of the world’s leading financial services companies.

A total of 1,265,000 people were enrolled in the Georgian pension scheme as of April 6, with a net return since its inception in 2019 reaching ₾318 million ($103 million/€94 million) from investment activities .

The Agency announced that a total of 1,698 people had benefited from the cumulative pension system. It entered into force in Georgia in January 2019 and applies to Georgian citizens, foreign citizens living in Georgia with permanent residence in the country, and stateless persons who are employed or self-employed and receive income.