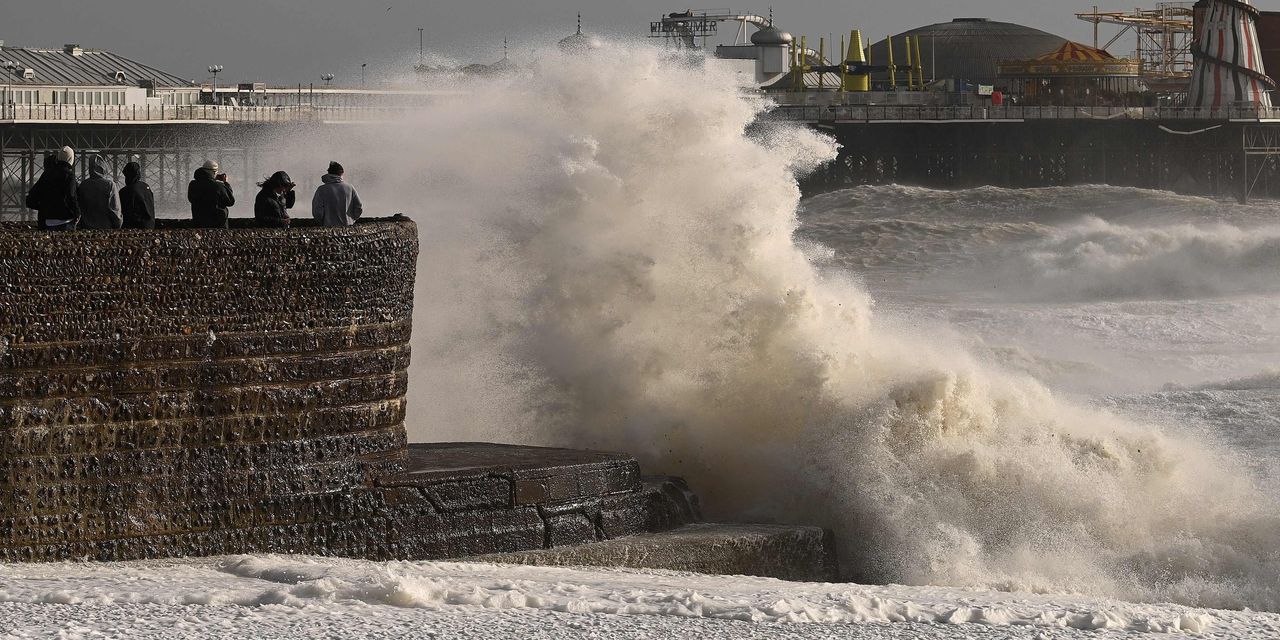 London stocks were unchanged on Friday as geopolitical tensions continued to weigh on the UK index. Retailers were in the spotlight after upbeat government data and a Russia-linked commodities company was poised for big gains.

UK retail sales rebounded in January as concerns over the effect of the omicron variant of COVID-19 eased. Sales volume rose 1.9% from the previous month, the Office for National Statistics said. That compares with a forecast of a 2% gain by economists polled by The Wall Street Journal.

“Better-than-expected retail sales suggest that, for now, the rising cost of living is not stopping Brits from going to the shops,” said AJ Bell financial analyst Danni. Hewson, in a note to clients.

“Expect this to be tested over the course of the year with retailers likely to face an increasingly difficult dilemma of how much of their increased costs they can pass on to customers and pain to endure themselves,” Hewson said.

But retailers tipped in the dark, with shares of B&M European Value Retail BME,

Against the backdrop of a severe storm, utilities were a focus with National Grid NGG,

up 0.8%. Storm Eunice triggered severe weather warnings, halting train travel and wreaking havoc on planes trying to land at major airports, with projected winds of up to 80 miles per hour. Storms across Europe have also disrupted travel.

Read: Move over, Netflix. Move over, everything. Hundreds of thousands of people watch planes land at Heathrow amid extraordinary high winds.

Evraz EVR,
,
a UK-listed steel company with operations in Russia, came under pressure again on Friday, topping the list of decliners with a 6% drop. Stocks swayed this week as investors closely watched tensions between the West and Russia over the latter’s troop build-up on the Ukrainian border.

After a massive rally earlier this week, Evraz shares are still heading for their best weekly return, of 10%, since August 2020.

Read: Watch this ETF if the Russia-Ukraine crisis escalates into war, but a fund analyst says an even bigger threat to the market is panic in bonds