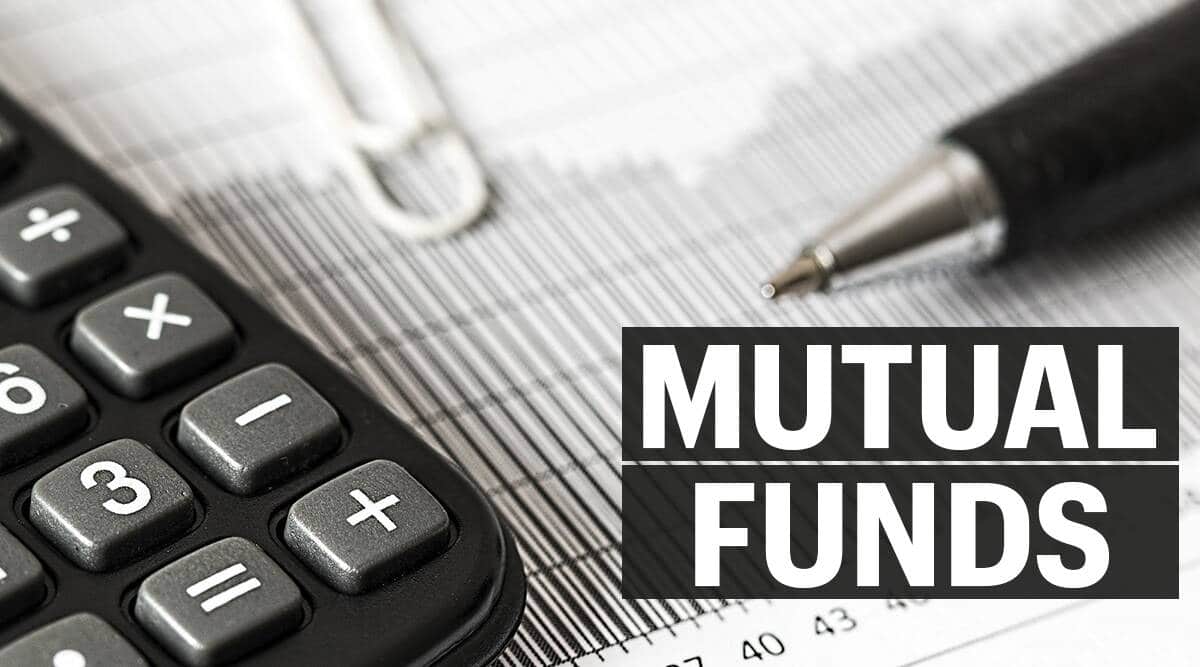 The Association of Mutual Funds in India (AMFI) launched three television commercials (TVCs) on Tuesday featuring cricketers like Sachin Tendulkar and Mithali Raj – mainly to raise awareness and address investor concerns over market volatility. market, new age digital trends and unregulated regimes. The association attempted to address the issue of losses and declines in investors’ portfolios during market volatility, a built-in feature of stock markets, and simultaneously called on investors to simply focus on their goals and stay invested, rather than to redeem their investments.

The industry body also advised small investors and individuals to refrain from putting money into unregulated schemes, which could lead to losses, and to avoid new-age social media trends. and other platforms for making investment decisions. “We at AMFI want to educate small savers to move to a formal, regulated way of investing, and opt for mutual funds as their preferred investment avenue. Last year, the banking industry mutual funds added 1.09 crore of new mutual fund investors.A significant portion of retail savers have expressed concern over continued market volatility in light of various global geopolitical events,” said A. Balasubramanian, chairman of Amfi.

According to a joint study by the Indian Institute of Corporate Affairs (IICA) and the Investor Education and Protection Fund Authority (IEPFA), which analyzed 15 scams related to unregulated and illegal schemes, more than 10 crore of Indians were scammed by top 15 Pump and -Dump Ponzi Schemes over the past three decades, resulting in an average loss of Rs 15.27 lakh per victim.

NS Venkatesh, Managing Director of Amfi, said the films are primarily aimed at educating women and young investors, especially from rural and semi-urban areas, and guiding them to invest their hard-earned money only in regulated schemes. .

“We realized that many young investors were swayed by the returns offered by new era digital trends, not realizing that they were unregulated. Many of them burned their hands and their money hard Moreover, for a long time, female investors in semi-urban and rural India have been defrauded by underground operators, who run dodgy deposit schemes promising very high returns,” Venkatesh said.