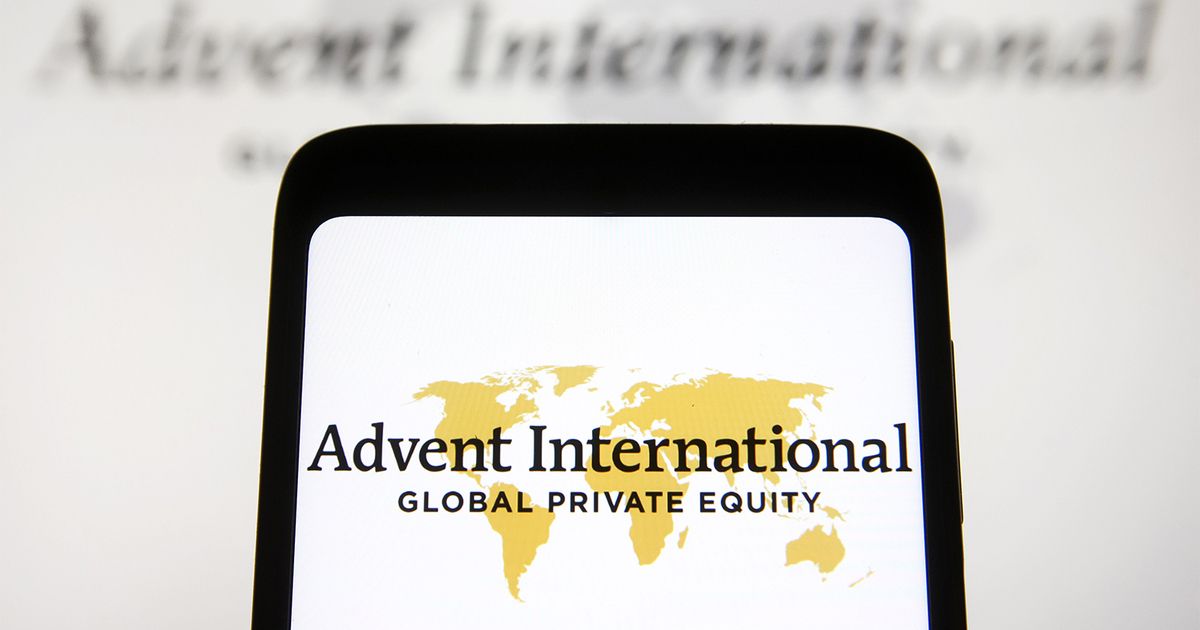 The fund hit its cap after less than six months of fundraising, surpassing its goal of $23 billion, a spokeswoman said in an email.

Investments will focus on North America and Europe, as with previous Advent funds, while continuing to build the company’s presence in Asia, across five core sectors: business and financial services; Health care; industrial; retail, consumer and leisure; and technology.

Advent International GPE X also has the potential to co-invest with Advent Global Technology II, a dedicated technology fund that closed at its $4 billion cap in December, and Advent’s fund focused on Latin America, according to the press release.

Advent International has over $100 billion in assets under management.