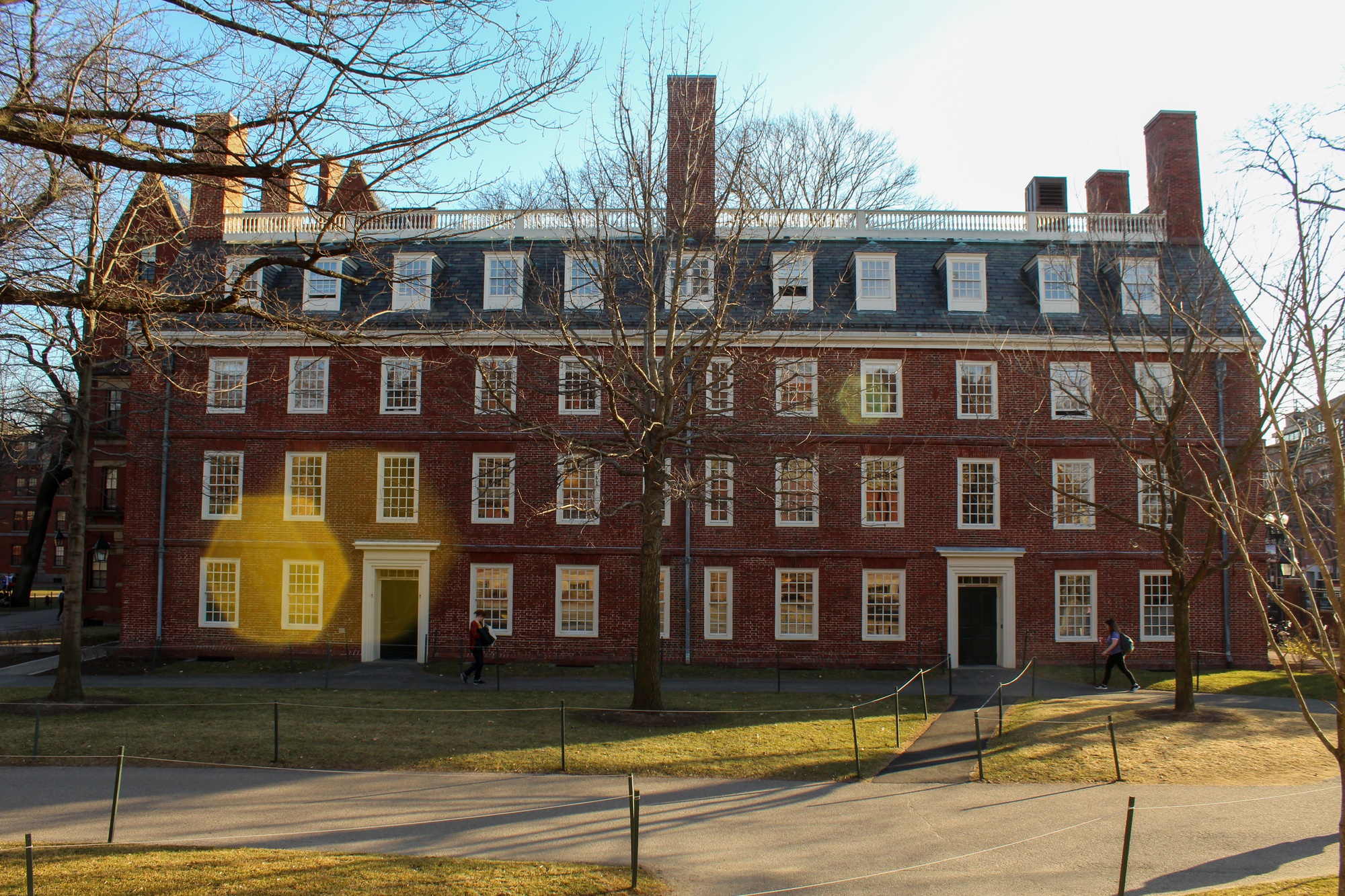 Stop Harvard Land Grabs and the Housing Opportunities Program held a rally Friday at Harvard’s Science Center Plaza to protest the university’s previous investments in farmland in Brazil and its ongoing expansion in Allston.

About 40 protesters gathered at Science Center Plaza before marching to Massachusetts Hall in Harvard Yard – the location of the office of university president Lawrence S. Bacow. Protesters repeatedly knocked on the front door of the building in an attempt to deliver a petition with their demands to Bacow before placing the document at the door.

Stop Harvard Land Grabs is a student and alumni-led organization calling on the University to implement reparations and stop global investments in farmland that they believe harm people and society. environment. The Housing Opportunity Program is an undergraduate group focused on addressing homelessness in the Greater Boston area.

The petition – which has been signed by 15 student groups including Fossil Fuel Divest Harvard and the Harvard Prison Divestment Campaign – calls on Harvard to disclose its farmland investments, return all land it currently owns and “to pay reparations for the undeniable harm caused by Harvard’s global development. land affairs. »

Harvard has come under scrutiny in recent years for its expansion into Boston’s Allston-Brighton neighborhood, including the recently opened science and technology complex and a proposed corporate research campus. In Allston, where Harvard and its affiliates now own about a third of the land, the average cost of a home jumped 43% between 2011 and 2019.

University spokesman Jason A. Newton declined to comment on the rally and protesters’ demands.

In September 2018, a report by activist groups Genetic Resources Action International and Rede Social de Justiça e Direitos Humano claimed that the Harvard Management Company – the University’s investment arm – had amassed a farmland portfolio totaling over of 800,000 hectares after the 2008 financial crisis.

The report highlighted the University’s investments in farmland in Brazil, detailing the stories of locals who say they were unfairly forced off land purchased by Harvard. The farmland was the subject of a year-long land dispute brought on by local farmers, who claimed that Harvard did not rightfully hold the land titles.

In a speech at Friday’s rally, Harvard history professor Sidney Chalhoub said the University’s actions in Brazil are “reminiscent of gentrification in urban areas” and “fuel old violent mechanisms of exclusion of traditional communities from their lands”.

“Maybe these operations were all legal, maybe not,” he said. “In any case, it’s not something that should make us proud of Harvard.”

Vinicius de Aguiar Furuie, a Harvard postdoctoral fellow and organizer of the protest, said the University should “put its money where its mouth is”.

Since the report’s release, the University has moved away from natural resource investments, including the Brazilian farmland purchases in question.

Stop Harvard Land Grabs organizer Rachel E. Carle, a student at Harvard Kennedy School, said in an interview after the rally that the group would continue to escalate protests until the University meets its demands. .

—Editor Eric Yan can be reached at eric.yan@thecrimson.com.

2022-04-25
Previous Post: CIMA appoints a new Deputy Director of Investments
Next Post: BUZZ-COMMENT-Financial markets no longer have a cushion to fall back on