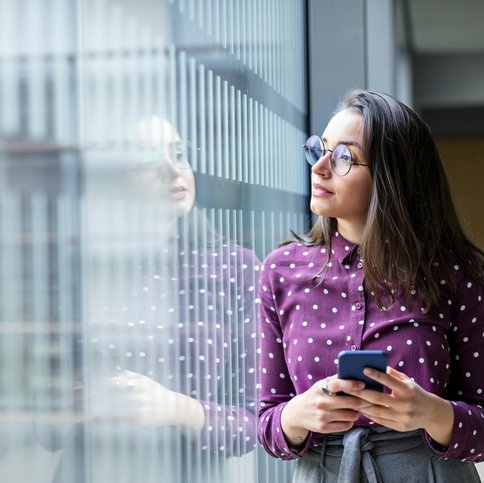 70% of female investors fear a short-term recession. Should we be worried?

Is the economy about to deteriorate?

When the COVID-19 pandemic first hit American soil, it sparked an unprecedented unemployment crisis that forced millions of Americans out of the workforce within weeks. The economic situation has deteriorated so badly that lawmakers have had no choice but to quickly dole out aid in the form of stimulus checks and other provisions, like moratoriums on evictions.

Fast forward two years, and luckily the economy is doing much better than it was in March 2020. Not only is the job market teeming with jobs, but demand for consumer goods is strong, as in evidence of recent inflation.

Despite this, it seems that many people are worried that things will go wrong. In a recent National survey, 70% of female investors said they feared an economic recession in the next year. But are these fears justified – or unfounded?

A world of instability

These days, investors in particular have plenty of reasons to be nervous. The stock market has been volatile since January and tensions overseas have many people nervous about a widespread economic impact.

But interestingly, the survey took place at the end of 2021, which means that these factors clearly did not play a role in the respondents’ outlook. Therefore, fears of a near-term recession could largely be a byproduct of the generally turbulent times we all live in.

Does this mean that 70% of female investors are wrong to fear a recession? Not necessarily. Without a crystal ball, we cannot predict when economic conditions might suddenly deteriorate. But based on recent developments, there is also no reason to fear that a recession is imminent.

That said, it certainly wouldn’t hurt to take steps to prepare for one. And it could give you much-needed peace of mind.

Preparing for a recession

This is always a good idea to prepare for a recession, even if you don’t suspect it’s imminent. One of the best ways to do this is to build a solid emergency fund – enough to cover three to six months of essential expenses. That way, if you were to lose your job or suffer a loss of income, you would have cash reserves to tap into.

It’s also a good idea to minimize high-interest debt or get rid of it altogether. If you owe money on your credit cards, come up with a plan to get rid of that balance, whether that means reducing your expenses to free up extra cash or increasing your income with a second job.

And speaking of a second job, side hustles may be all the rage these days, but having one could offer you some protection in a downturn. If you have a second source of income available to you and you’re laid off from your main job, you’ll have work — and income — to fall back on when looking for full-time work.

While there’s no reason to stay up at night worrying about a recession, it’s certainly worth taking steps to protect yourself in case one does. So whatever your level of worry, you may want to make financial changes that will put you in a better position to weather a period of widespread economic distress.

If you have credit card debt, transfer it to this top balance transfer card guarantees you an introductory APR of 0% in 2023! Plus, you won’t pay any annual fees. These are just a few of the reasons why our experts consider this card a top choice to help you control your debt. Read the full The Ascent review for free and apply in just 2 minutes.