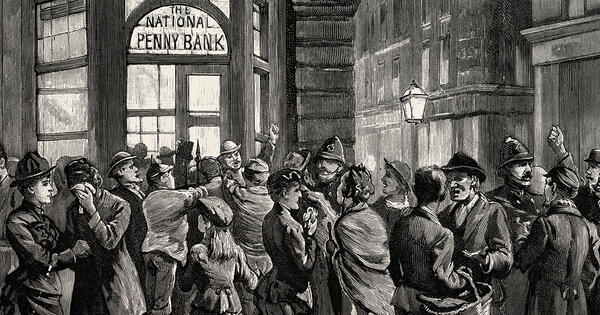 By Roberta Kwok The financial crisis of 2007-2008 took economists by surprise. Prior to this, the United States had not experienced a major crisis since the Great Depression. “There was this rash assumption that we wouldn’t have one,” says Gary Gorton, finance professor in the Frederick Frank Class of 1954 END_OF_DOCUMENT_TOKEN_TO_BE_REPLACED