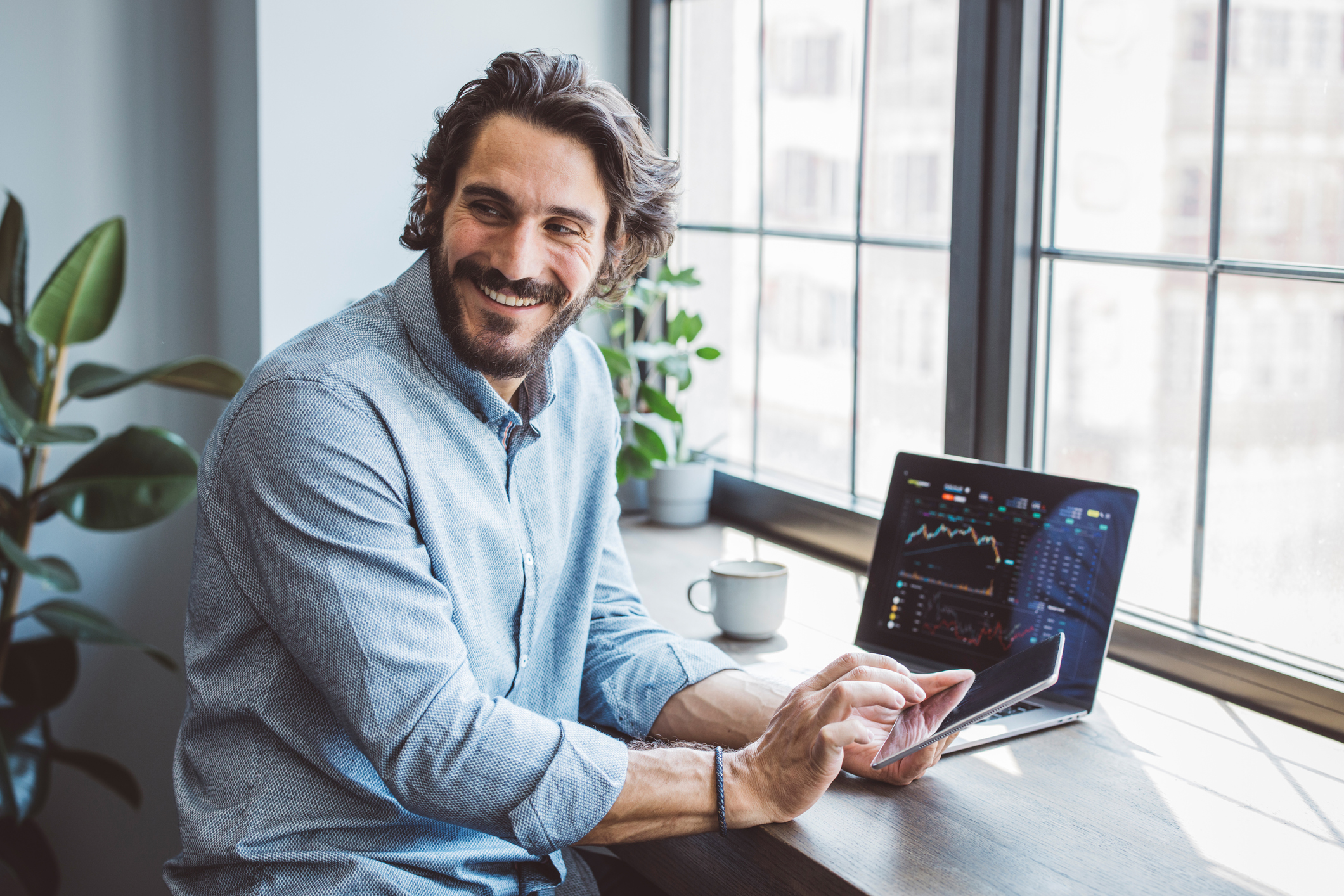 First Solar (FSLR 7.58%) gave up a lot of short-term cash to be able to generate the profits it does in the long term. In this Motley Fool live excerpt from “The High Energy Show”, recorded on June 7Fool.com contributors Travis Hoium and Jason Hall take a look at how this company is adapting to the changing industry.

Travis Houm: First Solar is a solar panel manufacturer. As we talked about a bit, this is a company that focuses on thin film solar panels. A bit different technology than about 90 or 95% of the solar panels made in the world today, so most solar panels are basically the same, it’s a silicon wafer. Started out as the less pure version of wafers used to make computer chips. There is just a kind of dice and assembled to make solar panels. First Solar is fundamentally built on a completely different technology. You take a piece of glass and put a thin film on it. Theoretically, you should be able to craft them faster and cheaper. This has generally been the case for a long time, although the cost of silicon solar panels has come down significantly.

It’s one of those businesses that I think has become a theme here. They just performed very well over a very, very long period of time. There was a period in the mid-2000s when the cost of their competitors’ solar panels were falling so rapidly that they were under severe pressure on margins. But they made a number of moves that turned out to be very good and put them on a very solid financial path. I will just quote here their income and net income over the past few years.

You can see if we take that back to 10 years, this time in 2018, if you just look at the orange line, they were losing money. That’s when they decided to shut down their manufacturing plants and reconfigure them, go straight from what they call series 4 to series 6. They didn’t even make a series 5 because they said the market was moving so fast we had to take the leap. Series 5 product we were going to build and go straight to Series 6. Gave up a lot of short term cash flow so they could generate the profits they do in the long term.

Jason Hall: One of the few companies in the industry that can afford to do so.

Travis Houm: That’s why they can afford to do that is they have the track record to be able to make those kinds of decisions and say, hey, we’re playing the long game here. We have a billion dollars in cash on the balance sheet. We can adapt as the industry adapts.